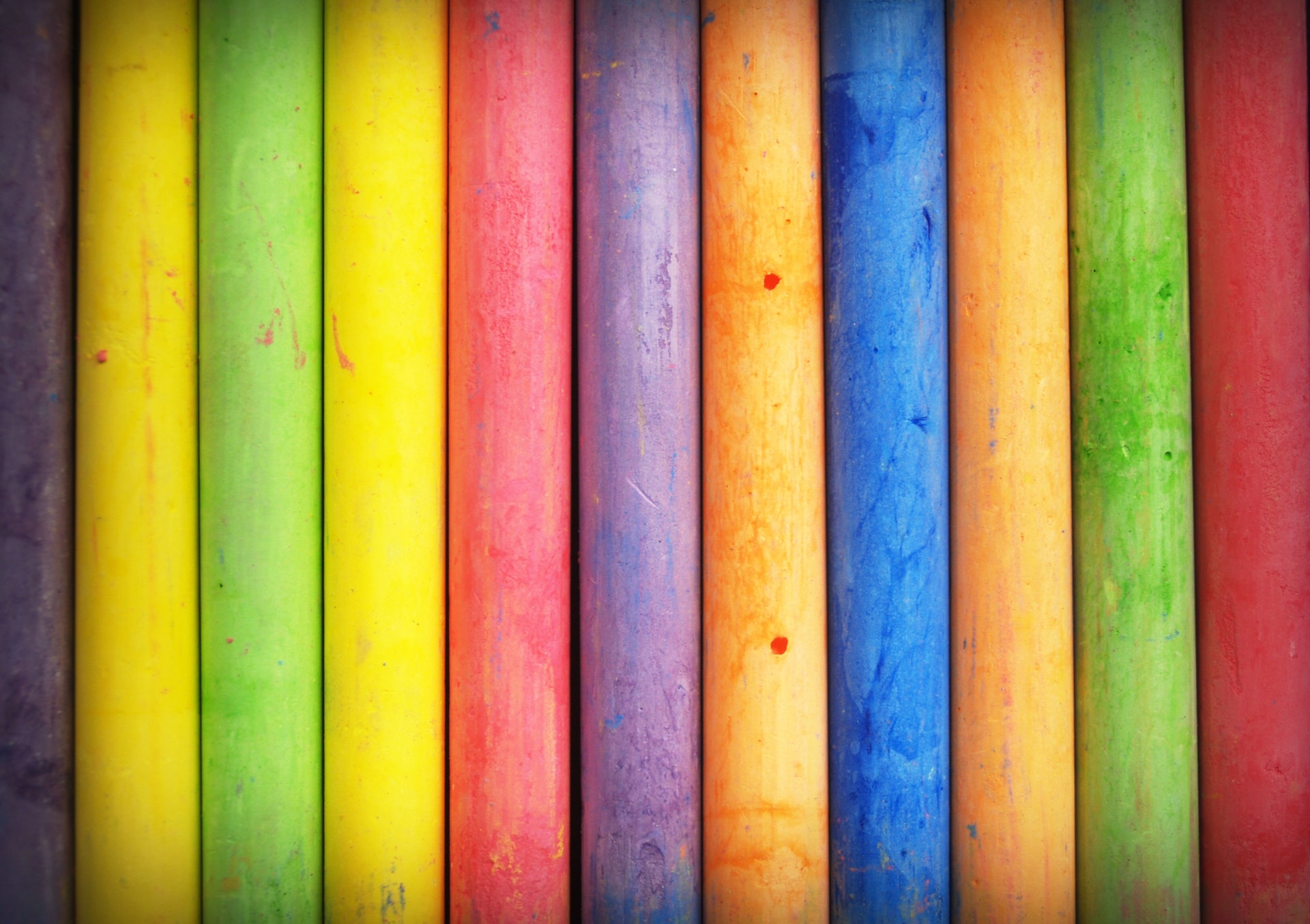 The global market for color pigments and dyes is estimated at $20 billion today. China has become the worldʼs biggest producer. Textiles represent the largest consumer, while growth in demand mainly comes from printing inks since color printers are becoming increasingly installed in each home. Industry leaders like Clariant, Dainippon, Ciba Specialty Chemicals and BASF offer more than 5,000 varieties of color for use in the most diverse of products, including food, paper, plastics, paints, cosmetics, crayons, soaps and ceramics. Titanium dioxide is the largest selling pigment, the most widely used white pigment in the world. Titanium dioxide is manufactured either with sulfuric acid or chlorine. Titanium itself is mined and processed at temperatures in excess of 2000° C. Manufacturers face an additional challenge: waste. For each ton of pigment, four to twelve tons of waste are generated, including the toxic iron chloride. The industry has undergone major changes in product formulation and process design since governments began banning toxic lead and cadmium based pigments and clamped down on the end-of-the-pipe waste streams. The users of color had to adjust to the new regulations. The famous yellow Pennzoil bottle depended on lead, and while this bright yellow color pigment formula would cost This article introduces ways to generate color without color pigments as one of the 100 innovations that shape The Blue Economy, which is known as ZERIʼs philosophy in action. This article is of part of a broad effort by the author and the designer of the Blue Economy to stimulate open source entrepreneurship, competitiveness and employment. For more information about the origin of ZERI $1.00 to $1.50 per pound, the organic alternative would cost $30 per pound. The toxic yellow was gradually replaced with a less bright and less toxic version. Caterpillar, the heavy equipment manufacturer, recognized worldwide on the road for its yellow version of earth moving equipment also decided to switch its corporate image to a less bright yellow after it faced a dramatic increase in pigment costs in order to meet regulations. At the same time new markets emerged where cost factors are less sensitive. This is especially true for print inks. According to the magazine PC World, ink in a $22 quarterounce color jet cartridge is more expensive by weight than imported Russian caviar. It is no surprise that the printer is offered nearly for free, locking in clients to buy color from the exclusive supplier.

Blue and green butterflies, gold and white beetles, and peacocks create color without any pigments. Their beauty is achieved through optical effects that are all lead and cadmium free, and the production process does not generate any waste streams. The color effect is encapsulated in biodegradable materials, often made from chitin/keratin and amino-acids The main breakthrough of Prof Andrew Parker (Natural History Museum, London, and Oxford University) is that he observed how animals do not pursue one single objective: color and surface have multiple functions. Parker realized that the black Namibian beetle secures a low dew point in the desert, and prevents the entry of heat from the desert sand, while being black. Parker studies how multifunctional benefits can be obtained including protection against ultraviolet rays, heat dissipation, water absorption or water repelling. While each of these functions is typically achieved in industry through one chemical recipe, Parker looks at the powerful combination which may lead to a color device that is more expensive than a pigment, but ends up cheaper to clients thanks to its portfolio of additional functions which otherwise employed as individual, dedicated devices would have totaled considerably more money. The approach taken by Parker is fundamentally different from the nanotechnologybased innovation introduced in 2004 by the Japanese chemical group Teijin, which pioneered the manufacturing of pigment and dye free synthetic fibers marketed under the brand name Morphotex®. Teijin uses the recipe of the Morpho butterfly from the Amazon forest in Latin America, with a cobalt-blue shine that does not contain any pigment. Teijin layers polyester with nylon to generate red, green, blue and violet. Production is still limited, ranging in the tens of tons per month, which is by all chemical standards minute, and sales is limited to wedding dresses and traditional Japanese kimonos where the shimmering effect is very much appreciated.

Parker applied his insights to multiple applications including the creation of a new ”hologram” technology that remains secret since it offers protection against counterfeiters of money. He went on to create a product and process development company. In order to prove the commercial viability in a wide range of applications, Parker designs production methods to protect watch makers from an onslaught on their products by integrating a visual control on the glass that makes recognition easy and cheap.

The field of applications is vast and the opportunities basically affect every sector of the economy. Perhaps one of the most promising applications short term is crystal for the company Swarovski. The technology of Andrew permits decorative figurines like birds to shine brilliantly; better, these shine brilliantly since the color effect actually uses a procedure borrowed from the bird itself. While this is a rather limited market, it permits a mastering of the versatility of the technique and set a new standard for the market. The initiative to bring these additional innovations to the market rests with the producers of color. Since Andrew is able to design pigments with a metallic effect in or on a polymer, silica or crystal substrate, those manufacturers that are entering the world market of renewables could well move up the value chain and embark on the creation of novel materials, including plastics with color effects. Renewable plastics have been focusing on low cost and high volume applications like plastic bags and drinking cups which suffer from cut-throat competition in this globalized market, often requesting prospective clients to pay more so they could pollute less. The combination of plastics from renewable resources (like agricultural, forestry and food waste) with innovations in color generation without pigments or dyes could raise profit margins while securing a broader market penetration due to the innovations described. Now that chemistry is moving from the petrochemistry to bio-refineries, company innovators like Novamont in Italy (bioplastics), or Domsjö (wood-based ethanol) in Sweden, could become pioneers in the merging of industries, embedding the innovations of Parker into the products that adorn our car, home and office. What is needed next are the entrepreneurs who create the niches, so that one can begin to penetrate the market.