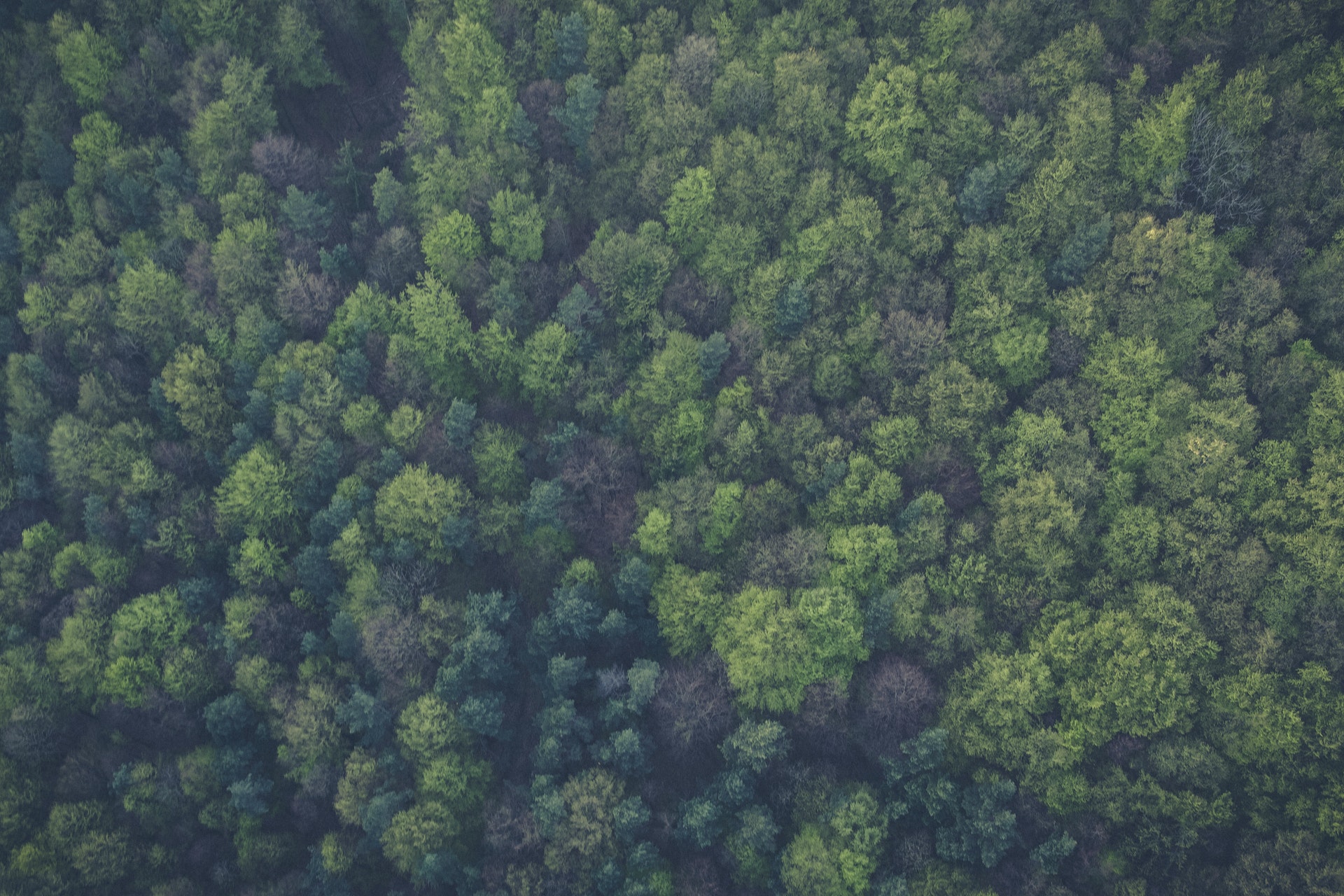 Fuel from the Forest

Fuel from the Forest

The world production of gum resin tapped from pine trees is approximately 1.5 million tons. The resin is converted into rosin (colophon) and ingredient for the paper, paint, ink and adhesives industry, and turpentine, a highly flammable biochemical. The world production of renewable turpentine reaches 370,000 tons. Its use has been limited to local blends for varnish and paints. The world market for these natural products – that are widely substituted by synthetics derived from crude oil – is valued under one billion Euros.

When Mr. Soichiro Honda introduced his motorbike in 1947, it was powered by turpentine. Then, gasoline was hard to get, and since 70 percent of Japan was covered with forests, mainly with pines, Mr. Honda organized tapping, distilling and distributing of turpentine parallel to the sale of bikes. It was a unique to supply both the transport vehicle and the fuel. However, this engine required a lot of pedaling to heat up and once the combustion started, a cloud of smoke would emerge quickly creating “chimney” as the nickname for the bike. Paolo Lugari and his team at Las Gaviotas pioneered a decade ago with the introduction of biodiesel from palm oil. Las Gaviotas operated in 2004 the first biodiesel plant Bogotá, Colombia but realized that the input of methanol and the excessive amount of glycerine as a by-product imposed commercial limitations. Hence the team This article introduces the regeneration of a forest as one of the 100 innovations that shape The Blue Economy, which is known as ZERIʼs philosophy in action. This article is of part of a broad effort by the author and the designer of the Blue Economy to stimulate open source entrepreneurship, competitiveness and employment. For more information about the origin of ZERI turned their creative minds to turpentine, a by-product from resin processing. Las Gaviotas, located in the Vichada, imported fuels for tractors and motorbikes at great expense. Experts considered the purification of turpentine into a clean fuel too expensive. However, Paolo Lugari and his colleagues took on the challenge and implemented a four stage cascading that eliminates all impurities over 10 micron. If Mr. Honda were to have had access to such pure turpentine he would have proposed massive reforestation in the tropics in parallel to conquering the world market for bikes. The innovation goes beyond purifying turpentine using gravity and time. The breakthrough rests in the design of a business model that generates four income streams from a newly regenerated forest, turning a savannah back into the forest it used to be prior to the arrival of cattle farmers who logged trees, slash and burned the region and planted non-native grasses.

Las Gaviotas set its mark in the world of sustainable and competitive businesses with the introduction of solar water heaters. With 40,000 solar water heaters installed backed by a 25 year warranty, the research center has proven it can compete on price and performance. The regeneration of the forest costs approximately $1,100 per hectare. An emerging forest will increase the pH of the soil, this filters rain water. The sale of drinking water becomes a first cash flow that also fits into a strategy of preventive health care in a region were a large majority of the population suffers from gastro-intestinal diseases due to the lack of water. While Las Gaviotas is capable of responding to all local demand, the excess of filtered water is sold in Bogotá. After seven to eight years the young forest starts producing gum resin. Since Las Gaviotas produces its own renewable energies on site, and processes the resin locally, jobs are generated and cash flows. The search for additional cash flow, especially the reduction of imported fuel lead to a third and a fourth income: turpentine and carbon credits.

If Las Gaviotas were to move towards full capacity exploiting its existing 8,000 hectares with approximately 3.6 million pine trees it could generate 2.3 million liters of turpentine as renewable biofuel each year. There are no external inputs needed. Considering that the landed cost of fuel in the region is €3 per liter, the processing of turpentine into a pure renewable fuel from the forest adds cash to the bottom line. Money that would have flowed out of the local economy, now circulates through the region generating jobs and income. Anyone located near an existing pine forest could tap the treesʼ resin. Instead of processing the resin solely for colophon, a biorefinery should be built, generating four cash flows. This is profitable. When JP Morgan studied the financials of the existing regenerated forest in Colombia, planted by Las Gaviotas employees, the investment bankers specialized in emerging markets concluded that the regeneration of a tropical rainforest in a savannah -that once used to be a forest- generates a net accumulated discounted cash flow in eleven years. This means that the amount invested in year one is earned back in full in just over a decade. It is no surprise that the chairman of JP Morgan took time to visit the President of Colombia in order to support this investment opportunity. While different pine trees produce different levels of turpentine, stressed species like those in the tropics planted on poor soil, e.g. the Orinoco Basin, and those located at high altitude like Bhutan in the Himalayas are estimated to generate at least half a liter of turpentine as pure fuel each year. Mature trees could even produce one liter per year. Two thousand five hundred trees could produce sufficient fuel to drive 50,000 kilometers with a fuel efficient car that averages five liters per hundred kilometers. This represents an attractive option for remote economies, since the proposal is not simply to compete on price and performance with diesel or gasoline, this approach shifts the business model where an investment generates consistent returns and increase land value. The wood can still be converted into pencils for exclusive companies like Faber-Castell, creating a fifth cash flow. Land that does not generate income and has no drinking water is worthless. A forest that solely hosts biodiversity runs the risk of destruction. There is a need to generate more value added, a precondition to creating sustainable jobs. A newly planted forest that provides income, responds to immediate needs like water and fuel, is valuable. This business model developed by Las Gaviotas builds social capital for the local population that outperforms capital gains generated by holding on to Microsoft shares over 25 years. Who is prepared to do the same?

Glass as a building material
Silk versus Titanium
Advertisement