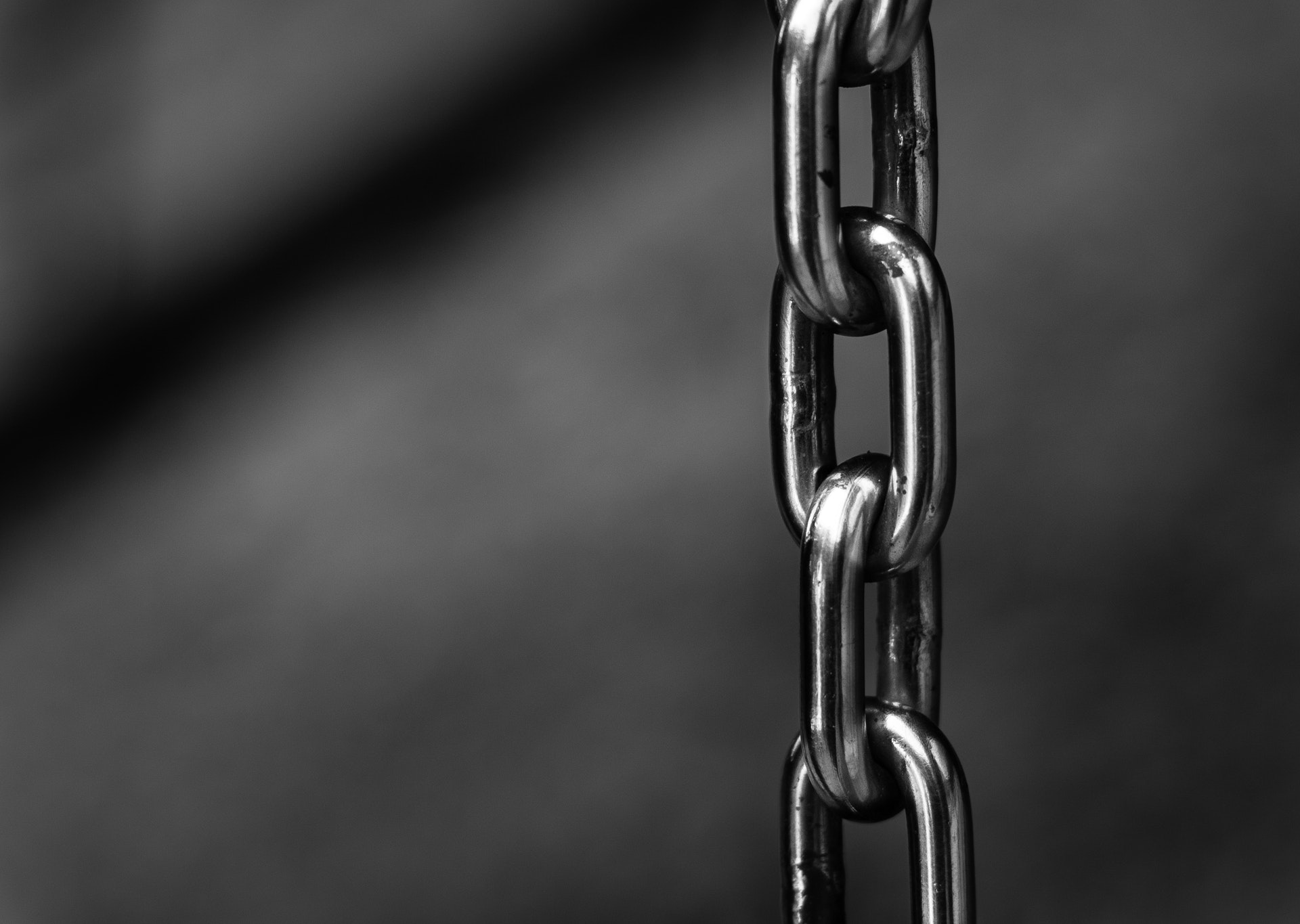 The United States scrapped an estimated three billion units of electronic devices over the past decade. The volume has increased to 450 million units of e-waste per year. US consumers discard more than 110,000 computers per day. E-waste is the fastest growing category of solid municipal waste that ends up in landfills or incinerators. Unfortunately, on average less than ten percent of this waste is recycled. Worldwide computer sales in 2012 reach the 426 million units. The production of electronic equipment consumes more energy, metals and chemicals than any other product in a modern households. Unlike most home appliances like refrigerators and television sets, the majority of the energy of electronic devices is consumed in making (81{cf713ebbfbe57c9b5e4c442ed8d53203d037aee9fbbc0eb25aad18316ad70816}), and not in using the equipment (19{cf713ebbfbe57c9b5e4c442ed8d53203d037aee9fbbc0eb25aad18316ad70816}). E-waste has on average a higher concentration of metals than any ore. One metric ton of electronic scrap from computers contains more gold than that extracted from 17 tons of ore. A ton of used cell phones, good for 6,000 handsets, contains 3.5 kg of silver, 340 grams of gold, 140 grams of palladium, and 130 kg of copper. Japanese consumers have already discarded over one billion handsets, and with it 3,500 ton of silver. Each EU citizen leaves behind 40 kg of e-waste per year. While some look at the heavy metals such as mercury, lead, cadmium and flame retardants, that pose a real danger to public health, others assess the embedded energy in processed materials, and the opportunity to recycle. The market for e-scrap This article introduces ways to rethink urban mining as one of the 100 innovations that shape The Blue Economy, which is known as ZERIʼs philosophy in action. This article is of part of a broad effort by the author and the designer of the Blue Economy to stimulate open source entrepreneurship, competitiveness and employment. For more information about the origin of ZERI recycling is expected to triple between now and 2015 to $14.7 billion. The price of scrapped printed board reached in January 2010 an all time high of $5.36 per pound, 50 percent higher than the same month one year earlier. This value is the estimated intrinsic metal value embedded in the board.

Microbes have the capacity to chelate. Chelation refers to the affinity of bacteria for a specific metal. Micro-organisms have been active in the mobilization of metals from rocks, minerals and soil for millions of years. Living cells purify and process metals, and make these available to produce enzymes, vitamins and genes. Living cells have the means to process metals. Better, living cells can recognize and bind specific metals and therefore if one were to crush e-waste to dust with small enough particles, and create a medium that binds the metals to the surface, one can get pure metals recycling discarded electronics without smelting. Scientists like Professor Irving DeVoe from McGill University in Montreal, Canada had studied the bacteria that cause meningitis. Dr. DeVoeʼs data showed that the microbe was extremely efficient in acquiring iron, copper and zinc and soon realized that there are many life forms that scavenge metals. He and his colleagues designed porous beats of glass with high affinity for 42 different metals, including chromium, cadmium, copper and mercury. However, their batch process proved too cumbersome. Capital and operational expenses were too high to compete even with the rocketing gold prices on the market. Henry Kolesinski, and Robert Cooley are former researchers with Polaroid and Waters Associates respectively, and as experts in film technologies they devised a simple machine that converts the batch process with beads into a continuous extraction of metals on a thin plastic sheet. Their pioneering company Prime Separations (USA) designed a small, low capital cost apparatus that demonstrates the viability using crushed Japanese cell phones supplied by Dowa Mining. The energy cost is minimal and unlike any other metal recovery scheme, the separation technique operates at ambient temperature and pressure. The main energy input is the crushing of e-waste. The key challenge is to mass manufacture the film. The development engineers master the coating with the chelating agents, the next step is the design of a fast rotating system that can process tons of e-waste per hour, instead of kilograms per day. The technique of selective capture as trademarked by Prime Separations will evolve into machines that take the shape of newspaper printing presses.

The first income of Prime Separations is the design of on-site metal recovery systems. Governments are keen to learn how one can reduce the dramatic stockpile of e-waste and avoid toxic leaching. How to set-up a management system were waste flows and costs are covered without continuously increasing the burden on the taxpayer. The consulting services, assessing the potential and drawing up the revenue streams while improving performance, generates the first income for the venture company. Whereas everyone knows that the potential value of one ton of computers is $15,000 from the embedded metals, the key to success is the design of a network of on site processing units based on multiple revenue streams that convert this expensive and traumatic ewaste management into a cash generating unit.

The long term opportunity starts with separation units installed on each landfill, or ewaste deposits. Just like EarthStone Inc. in New Mexico established its processing unit on the landfill of Albuquerque, Prime Separations can clusters its processing system around the same sites, generating additional revenue and further reducing the load on site. This extends the viable life of the landfill, reduces the risk of soil contamination and leaching toxins into underground water. The cost of land in and around landfills is low, the resources are delivered at the doorstep with money, and the income from the final processed metal is guaranteed. The implementation of this innovation will soon mine landfills. While the stream of ewaste will not see any abating, landfills contain so much value that it will soon be worth to excavate through onsite handling. Metals cannot be incinerated and need to be removed since airborne metal particulates are highly toxic. Developing countries have the opportunity to design out all e-waste and stimulate the creation of metal processing facilities like the one proposed by Prime Separations. The South African mining companies have an exceptional opportunity to generate more jobs and create more value. If we take into consideration the reduction of demand for steel and titanium thanks to the introduction of silk geometry, and combine this with the recovery of 99.98{cf713ebbfbe57c9b5e4c442ed8d53203d037aee9fbbc0eb25aad18316ad70816} pure metals, including the toxic ones, then we can start seeing how the Blue Economy reduces costs and increases revenues, while generating jobs that are healthy and building up social capital.