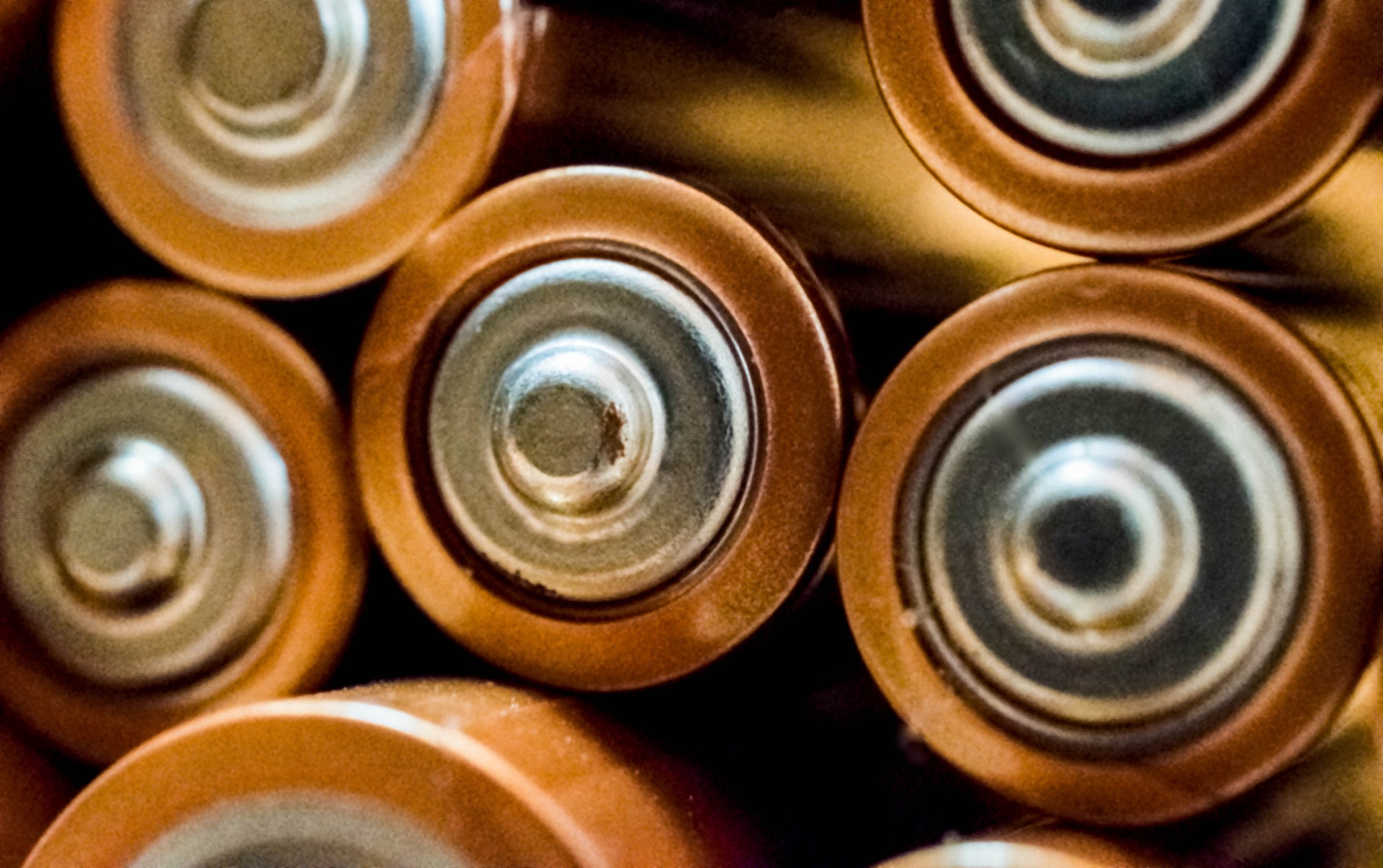 In 2009 the world discarded an estimated 40 billion small batteries. This has fueled demand for rare metals. Cobalt is indispensable for rechargeable batteries. The Prius hybrid car would never operate without neodymium. While the volumes per unit are small, tiny variations in demand for rare metals can send prices up and down by factor ten. Industries face uncertainties about future supplies and hedges its position since demand for batteries powering hearing aids, pacemakers, cell phones, MP3 players and watches may expand to 100 billion units per year worldwide within three to five years. We are looking at a €100 billion market retail annually. Demand for these rare metals receives an additional boost from the introduction of “green technologies” such as wind turbines and eco-batteries. If we add the Chinese appetite for these rare commodities, then experts reckon that a major squeeze could come in the next decade. Most supply of rhenium, cobalt, neodymium and samarium comes from a handful mines located in remote areas in Inner Mongolia, Siberia and the Republic of Congo, thus supply is subject to harsh climate and political uncertainties. Within this context it is no surprise that venture funds are heavily betting on the design of a wide portfolio of innovative green batteries.

Green batteries are not a solution to the challenges described, these are a transition. While green power sources substitute cadmium and mercury with lithium and nickel, these supposedly eco-friendly batteries that cause less harm to the environment and This article introduces ways to eliminate the battery and still keep the comfort of mobile miniature devices as one of the 100 innovations that shape The Blue Economy, which is known as ZERIʼs philosophy in action. This article is of part of a broad effort by the author and the designer of the Blue Economy to stimulate open source entrepreneurship, competitiveness and employment. For more information about the origin of ZERI pose lower risks to our health rely on a different variety of minute amounts of rare earth elements which require mining, smelting and carbon emissions that contribute to climate change. The recent innovations in energy supply at the Fraunhofer Institute (Germany), one of the worldʼs leading centers of applied research provides a different pathway. Peter Spies and his colleagues designed a cell phone that operates without batteries. The temperature difference between body and phone provides sufficient energy to keep the phone on stand-by. The conversion of sound waves created by voice into an electric current through a piezo-electric device powers the call – as long as we talk. The longer you talk, the longer your call. This is an existing science turned successful since the same team designed phone devices that require less energy. Independent of this research, Jorge Reynolds -one of the inventors of the pacemakerdemonstrated the capacity to reduce resistance to current inspired by the whaleʼs electric power generation and distribution using nano-carbon wires. A whale used to be a dog. So in order to maintain the same level of pulsation power, the whaleʼs heart needed to improve conductivity and did so, biologically. It is the combination of reduced resistance as imagined by Reynolds and reduced energy requirements as demonstrated by Fraunhofer that permits the redesign of power for miniaturized for miniaturized electronics, ultimately eliminating batteries.

The introduction of a new pacemakers without batteries requires years of research, lots of capital and perhaps even a decade of patience to obtain government approvals. The elimination of a battery from cellphones implies a redefinition of supply chain management. This is not viable short term. That is why Reynolds built a team from Asia and Latin America to bring innovations to the market. The first application is a batteryfree device to measure body temperature without wires. The market potential is large. This innovative application does not compete with existing electronic devices. It is a well established fact that the body temperature of a woman increases when she ovulates. A simple patch attached to to the underwear could measure the body temperature and compare this against a pattern that is registered on a private website. If the temperature increases over the daily averages with more than half a degree (Celsius), then there is a high certainty that ovulation occurs. Today anti-conception is mainly based on chemical controls by “the pill”. This battery-free innovation allows a simple and non-invasive control of social behavior without chemistry.

The use of batteries have become a standard and most product designers take it for granted. Watches represent a huge segment. However the battery-free watches tend to be expensive and depend on a higher number of parts thus increasing assembly cost, whereas battery-powered watches operate on a few electronic components. Batteryfree watches represent a long term objective only. The opportunity to enter the market of gadgets without batteries focuses on the highend applications in mobile micro-electronics where the cost of electric current per kilowatt hour is high and the size of the battery creates discomfort. The first market that comes to mind after the patch is the hearing aid. The cost for one kilowatt hour is in excess of €100, and one device costs €2,000. This high cost permits to design a substitution of a battery power source to one driven by body temperature differentials. The hearing aid is placed outside the body, while the impulse generator is channeled inside the ear. This permits a heat exchange that is strong enough to power the tiny device. This device without battery is lighter, hardly visible, and cheaper. These are major improvements to the present expensive standard. Reynolds went on to design a mobile electro-cardiogram device (EKG) that monitors the heart beat during 24 hours through a mere patch, equipped with minute electronics permitting the reading of the heart beat over 24 hours without batteries or wires. Imagine that anyone could monitor the heart condition online of the top cyclists in the next Tour de France over the internet while they towers the Alps. The substitution of batteries by no batteries is real. Since these core technologies are open source, it provides a platform for entrepreneurs, without overloading our environment with mining, smelting and the disposal of toxic waste at a lower cost and increased comfort. This is a new competitive business model in the making that could even inspire the mining and battery companies to embark on a real urban mining initiative to close that loop.

Continue Reading
You may also like...
Related Topics:economy, Featured, Gunter Pauli, No Batteries, The Blue Economy