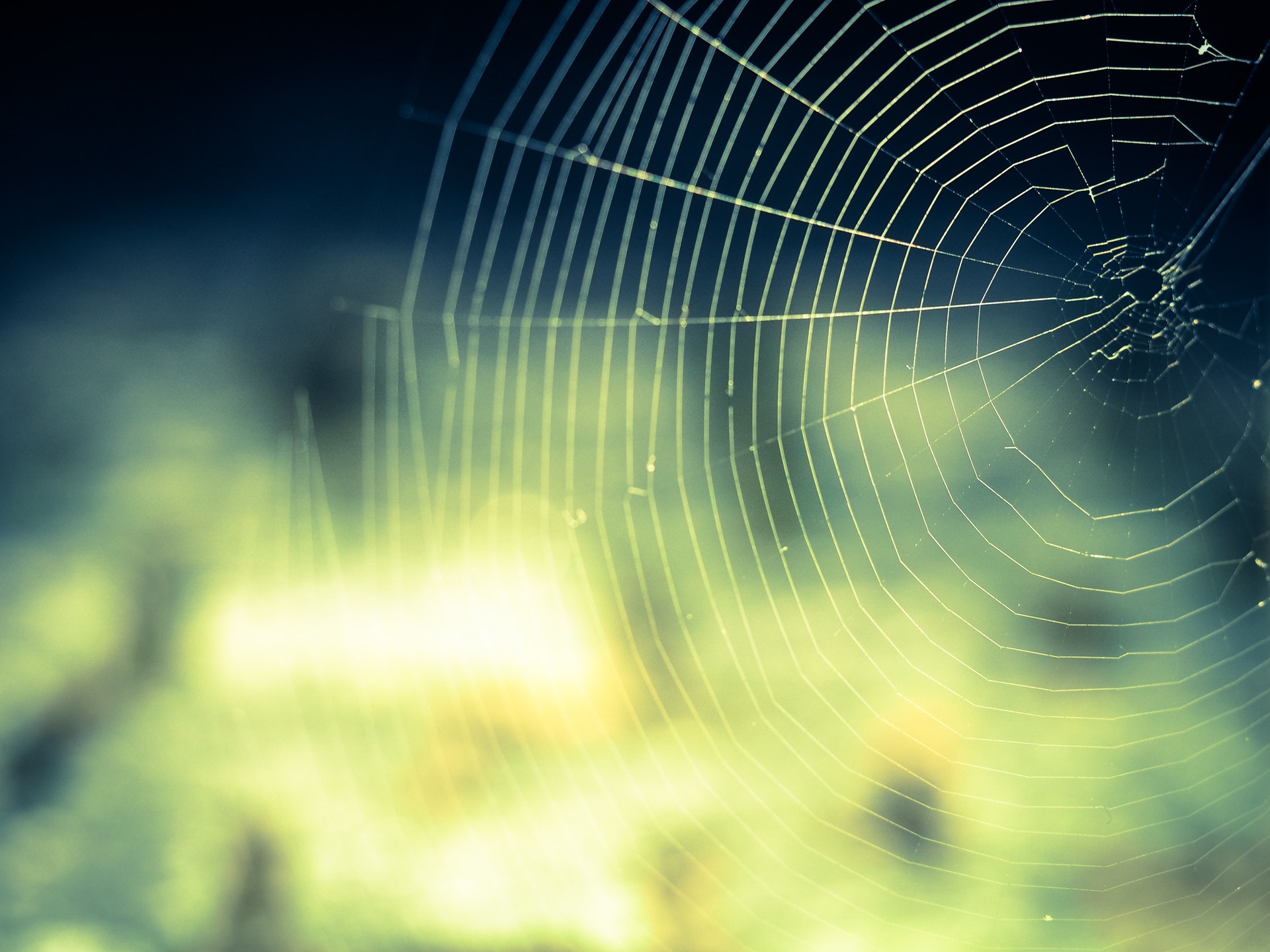 The world market for biocompatible polymers is estimated at $10 billion worldwide. According to the German Nova Institute demand for bio-based plastics and composites grow at double digit rates despite the economic crisis. Petroleum derived polymers substituted most natural alternatives, and replaced metals. The introduction of designer plastics reduced cost and weight of transport vehicles and electronics. Polymers sourced from natural sources maintain a loyal clientele and even grow market share. However plastics made from corn starch compete with food, cotton consumes massive amounts of irrigation water and pesticides, cellophane from cellulose requires sulfuric acid in the production process. These examples imply that polymers from renewable resources are not necessarily sustainable. Silk is historically the first industrialized polymer that became a standard on the market. World output of silk once topped one million tons per year around 1900 but dropped to 90,000 tons a century later shedding an estimated 25 million rural jobs. The farming and processing of silk went into disarray from China over India, Persia, Turkey and Italy. Only a few luxury products like Hermès ties survived on the market as a quality benchmark. Lately production has rebounded to nearly 100,000 tons.

When the Chinese opted for the planting of mulberry trees some 5,000 years ago, they focused on the regeneration of top soil on arid land to expand farming in line with their growing populationʼs demand for food. It was serendipitous when a cocoon dropped in the Empress’ tea cup and she pulled 300 meters of silk yarn out the hot water. This discovery gave rise to a worldwide industry. Silk never could compete against the introduction of synthetic fibers and few embarked on a fundamental research to identify the real potential of this renewable polymer. Professor Fritz Vollrath and the Silk Group at Oxford University (UK) studied natural polymers from bees, ants, mussels, spiders and moths. Some spiders produce a silk that outperforms titanium. First silk has a weight performance ratio while being biocompatible. Silk is absorbed by body tissue, whereas titanium is not rejected by the body. Second, silk from the mulberry worm, which is not a worm but a caterpillar can be reprocessed into silk from the spider by merely controlling pressure and moisture content. Third, silk rich in carbon, not only substitutes a petroleum-derived polymer that emitted carbon in its making, silk unleashes a positive cycle of carbon sequestration from the planting of trees, generation of top soil to the production of biocompatible devices at low energy and pressure, creating a raw material that can be recycled indefinitely. If raw silk is obtained through traditional methods as is done in Bhutan, caterpillar is not boiled to death offering a fresh look at humane agriculture.

While silk used to be the standard raw material for quality clothing, this market has evaporated over the years. It will be very difficult for silk to enter the market of consumer goods where the likes of nylon have long substituted natural polymers. The first portfolio of applications are in medical devices. Fritz Vollrath founded Oxford Biomaterials and successfully spun out four companies each focussing on clearly defined niches where silk has a competitive edge. The four applications are: sutures, nerve repair, bone graft and orthopedic devices. Capital has been raised and partners have been confirmed for each of the applications. The new companies that spun-off from Oxford Biomaterials are Neurotex, Suturox and Orthrox, the latter one co-financed by the Welcome Foundation. The simplest commercial product are sutures, these filaments used by surgeons to sew us back together after surgery. The braiding of raw silk under sterile conditions is all that is needed, then attaching a needle to the fiber. Mass production of standardized sutures is controlled by few players like Johnson & Johnson. While limited cash can be earned with silk for textiles, a niche market like sutures could stimulate the relaunch of local industries operating in a niche market, substituting expensive imports with local manufacturing that integrates tree planting, rural jobs, and carbon sequestration, with a cash flow from a value added that only requires limited investments to enter the market.

The field of potential applications for silk goes beyond medical devises. There are some consumer products that offer an extraordinary opportunity as well, even though more product development is needed since there is no ready made design to mass market fast moving consumer goods. The razor is a clear target. A razor is made out of titanium and stainless steal. An estimated 100,000 tons of high quality metals from razors end up in landfills. The amount of stainless steel and titanium per razor reduced by factor 20 from the first versions Mr. Gillette invented over one hundred years ago. Lately, the total amount of highly processed metals including titanium is on the rise again, since the single blade became a double, triple and now even versions with five blades, each time promising a closer shave. It may seem unacceptable to pretend that an alternative based on silk could outsmart the inventive capacity of 500 full time researchers at Gillette. However the new business model that potentially emerges could simply be so different that none of the three market leaders (Gillette, Schick and BIC) could embark on such a fundamental shift. Instead of cutting keratin (hair) with a blade, silk threads would roll over the skin chopping off the hair tops just like the old hand-powered grass mowers used to do. A major advantage is that silk can only cut hair, and never the skin. If the 100,000 tons of highly processed metals sent to the landfill were replaced by silk, then this would require the planting of more mulberry trees, since the present world supply is only 100,000 tons. This planting needs an estimated 1,250,000 hectares of mulberry trees on dry land, which is available in abundance around the world. The planting, rearing of caterpillars and processing generates approximately 1,500,000 jobs while reviving the carbon sequestration cycle that outperforms any engineered solution. The opportunity to introduce silk as a competitive product concentrates on market niches where the present consumer behavior is wasteful. The chance to substitute titanium with something as smooth as silk has a clear marketing advantage many are keen to exploit. And you?

Fuel from the Forest
Color without Pigments
Advertisement