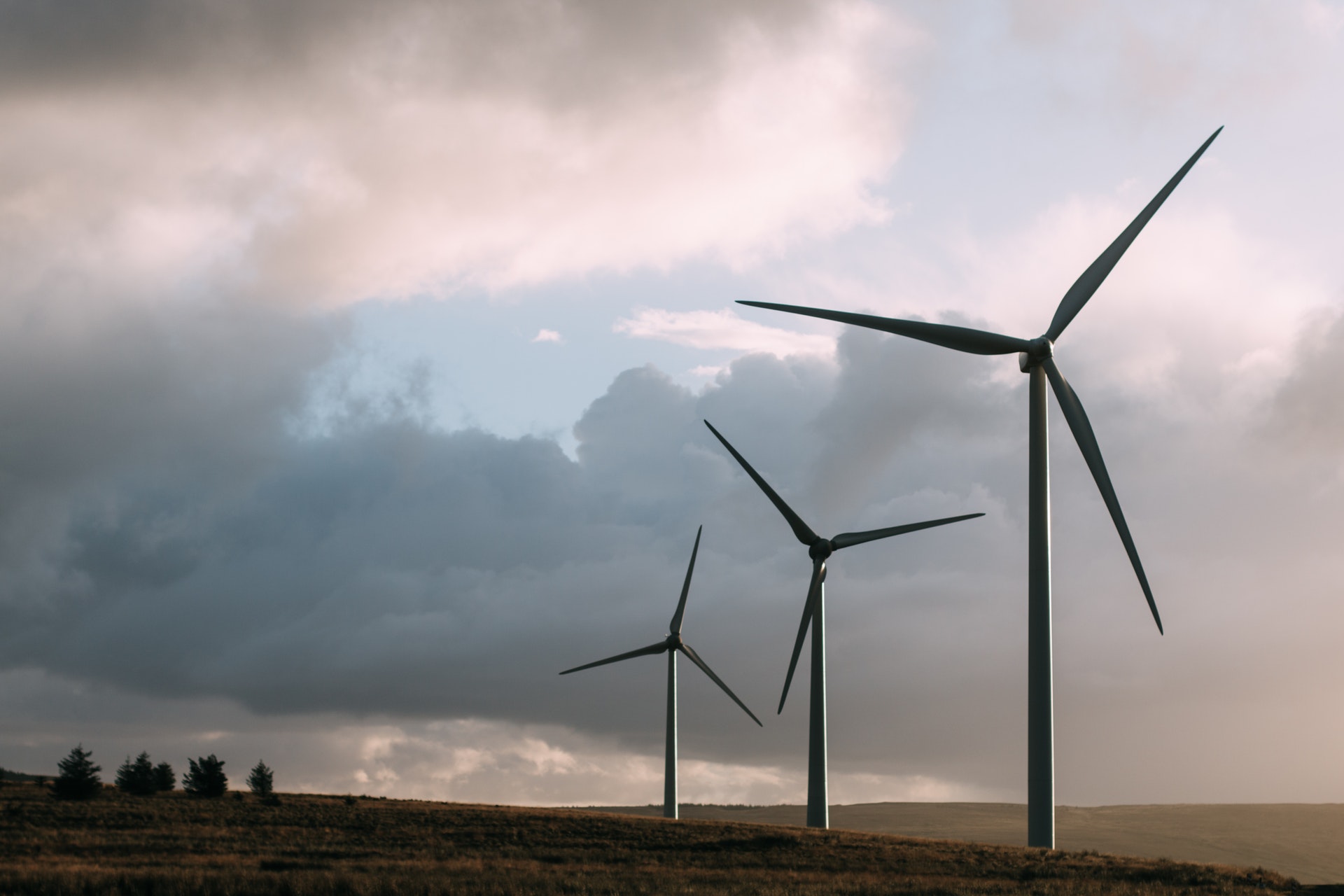 The total energy stored in wind is one hundred times higher than required by humanity today. It is no surprise that electricity generated from wind has been growing worldwide between 2006 and 2010 at an average rate of 21 percent. In 2009, growth even topped 30 percent. It is now good for 2 percent of total energy supply. At this rate of expansion world capacity of wind generation will double every three years. Wind has evolved from a fringe supplier to a mainstream component of the energy mix thanks to €11 billion annual investments. China is the locomotive of the wind energy business, more than doubling its production capacity each year for four years in a row. Apart from the increase in capacity, over the past 20 years wind turbines increased their size by factor 100, from 25kW to 2.5 MW. Today, the biggest units already reach 7MW. The scaling up by factor one hundred has resulted in a drop in the cost of energy by factor five. The increase in turbine size slowed the rotations, thus dramatically reducing the risk for birds being killed. At a turning speed of 12 rounds per minute, or one full circle every 5 seconds the death rate of birds has dropped to next to nil. While wind originally scaled mountains and shorelines, an increasing portion (20 percent) is generated offshore. The wind velocity at sea is higher and more uniform. We are just learning how to harvest wind and building bigger is not the only option. Creative solutions include harvesting jet streams with kites, and creating piezoelectricity from artificial leaves. As wind energy becomes a core component of our energy portfolio and innovations permeate the sector, R&D budgets and employment increase in parallel. By 2012 over one million people are expected to be on the payroll of wind related companies.

The benefits of wind over fossil fuels like petroleum and coal are beyond debate. Still there are drawbacks. The structures, blades and turbines rely on rare earth metals. If 30 percent of world energy would rely on wind, then the rare metals on which the sector relies will be in short supply. Since there is more wind at higher altitudes, skylines are increasingly dotted, or should we say heavily painted with pylons. The cost of pylons that put the rotating mill high in the sky can be as much as one million dollars. It is in this context that three French architects and innovators Nicola Delon, Raphaël Ménard and Julien Chopin created a solution, much in line with one of the Blue Economy principles: sustainability is the capacity to respond to basic needs with what you have. There are millions of pylons available around the world. The most abundant ones are used for cell phone transmissions, many powered by diesel generators. The oldest grid of pylons are for high voltage electricity transmission, often built against the will of local citizens who feared that living close to the electric cables increases the risk of cancer, especially leukemia. While the science on the health challenges is solidifying, and more governments are taking precautions, the breakthrough design of the team of Encore Heureux (architect boutique) and Elioth (the R&D arm of the French engineering firm Iosis) is to install wind turbines on existing pylons. The already existing towers trace nearly 160,000 miles of power lines crisscross the United States. There are an estimated 78,000 pylons in the United Kingdom and the Indian Minister of Environment and Forest guesses that over a million units spread electricity throughout the country. The added advantage to the savings in visual pollution and investment costs, is that the wiring needed from the generator to the grid is reduced to a few meters, instead of -at best- a few kilometers. The proposal is so simple and practical that it hard to imagine this will not become a mainstream component of power generation mix.

The small wind turbine market remains a niche, but is growing from $203 million in 2009 to double to 400 million in 2013. Urban Green Energy (UGE), manufactures small wind turbines that turn on their vertical axis similar to the movement of the corkscrew. The US start-up company located in New York partnered with the French telecom giant AlcatelLucent to apply this concept to existing cellular phone relay stations. This eliminates the need to have onsite power generators, relying on diesel fuel. The Alcatel-Lucent wind generators use the power on-site, an excellent option for the cell phone network. However most of the pylons are located in remote areas where there are no takers for the energy. The project proposed by the trio call it “Wind-It” is to simply pump the additional wind power into the existing grid. The success by Urban Green Energy has been demonstrated and now expanded to the telecom masts of Verizon, Raytheon, and the US Air Force. Cost is a major factor in the decision making. A 300 watts capacity turbine costs just above $3,000 without the pole, and $5,300 with the pole, sending a clear message to all telecom networks.

The wind, pylon and electric engineers are barely getting used to the idea, and often are embarrassed that no one thought of it before. The wind prospectors have started assessing the potential and a study of the French grid reached the conclusion that if all pylons were fitted with wind turbines, it could generate an additional 15 percent of the country’s power needs. This equals the construction of six nuclear power stations that take over a decade to build and approximately five times the cost, excluding the cost of dealing with nuclear waste and the state guarantee that implies that all citizens assume their share of the risk in case a major nuclear calamity were to occur. The use of existing pylons, with a preference for a series of vertical axis small generators that fit within the existing metallic structures, can be aided by wind guidance systems like sails, reinforcing and orienting the winds into the generators. This can either be integrated into the existing pylons and from now any, any new pylon should incorporate the design. This is a system that can easily be installed anywhere in the world. Perhaps the only missing factors are the government agencies and the electric companies that decide to order this, and the entrepreneurs to deliver and to maintain this grid within the grid.