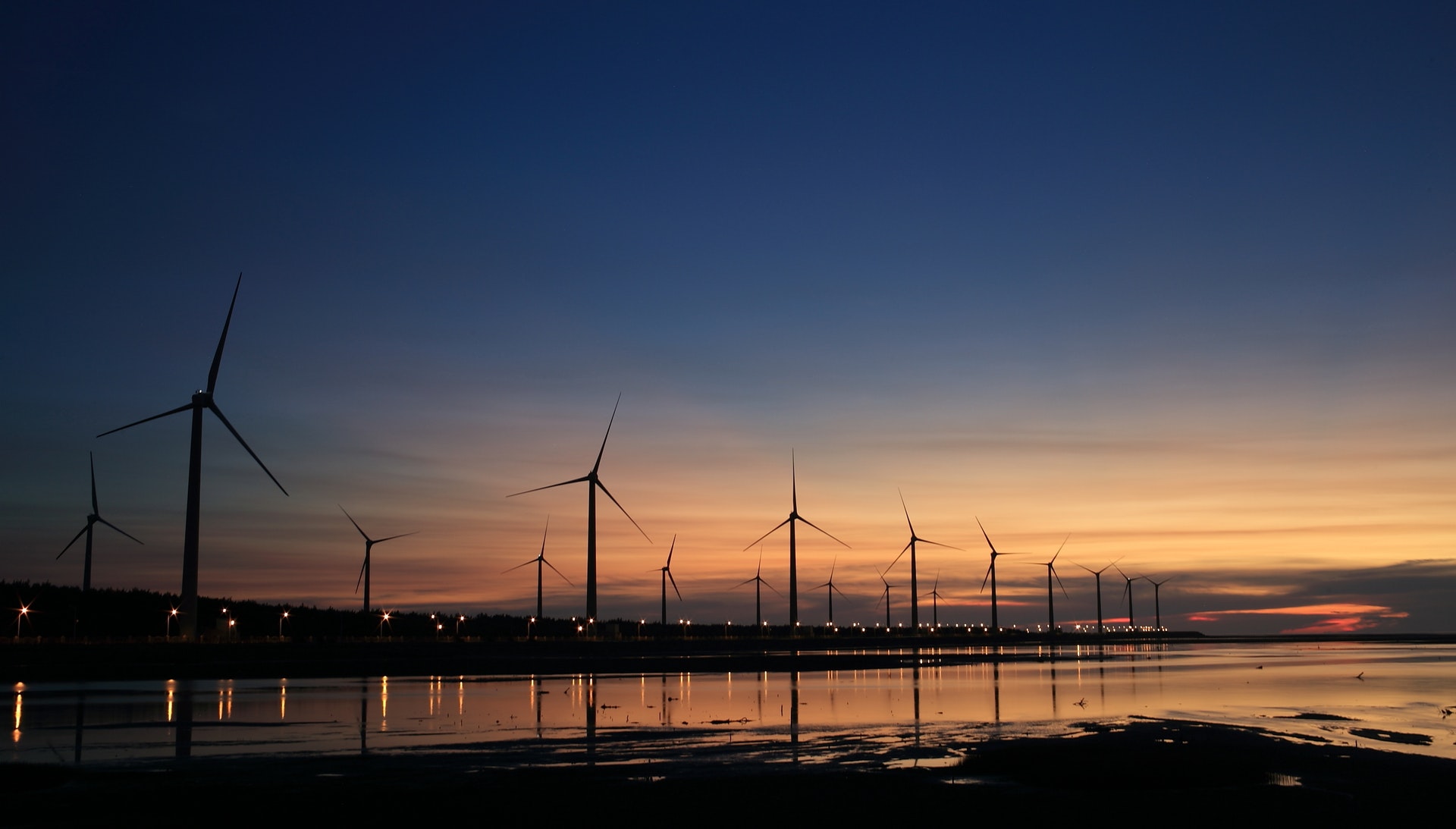 Reduce infrastructure, save metals, and bring electricity to the unreached

The World Market for Turbines

The world market for turbines and related products such as the engines and generators is valued in 2012 at plus $100 billion market. The solid growth in aircraft construction and power generation drives demand. Whereas 70 percent of the world market is concentrated in North America and Europe, China demonstrates the highest growth. China starts producing its own turbines, driven by the demand for wind turbines. Denmark is the only country that has a “turbine surplus” on its balance of trade, due to its export of wind turbines. There are three major market segments for turbines: turbine engines exclusively used to power aircraft, gas turbines for power generation and wind turbines. Demand for wind turbines will exceed that for gas turbines by 2012. Modern wind turbines were sold in 2010 at $1.5 million per megawatt. If the United States were to install 20 percent of its nation’s energy supply from wind, then it would equal a $250 billion dollar market. The world market for wind turbines set a new record in the year 2011 and reached a total size of 42 GigaWatts (GW). The total world capacity has by 2012 come to 239 GW. China installed already a total capacity of 63 GW. Producers of turbines respond to specific demand with vertical axis wind turbines, (VAWT) and horizontal axis wind turbines (HAWT). The growth in demand is certain, fundamental innovations in the sector are required to overcome the limiting factor of the rare earth metals. An industrial scale wind turbine uses more than a ton of magnets, 35 percent of which rely on neodymium. Today, China produces 95 percent of this rare earth metal. To extract rare earth metals, aggressive acids are pumped into well-like Case 12 This article introduces innovations in consumer safety that shape The Blue Economy, which is known as ZERIʼs philosophy in action. This article is of part of a broad effort by the author and the designer of the Blue Economy to stimulate open source entrepreneurship, competitiveness and employment. For more information about the origin of ZERI By Gunter Pauli Wind Energy without turbines bore holes where chemicals dissolve all deposits. The slurry is then pumped into ponds at high occupational and environmental risks. New sources, new processes and new types of materials will be needed as the wind energy sector continues to evolve.

Several high growth green industries rely on rare earth metals. Toyota needs 2 to 4 pounds of neodymium and dysprosium for their hybrid engine in its popular Prius and lanthanum for their battery. The market muscle of the Chinese in the rare earth metals has been exemplified by the evolution of battery maker BYD into a successful automaker upstart. By 2011 a taxi fleet of all electric BYD cars in Shenzhen (China) with a driving range of 300 kilometers has accumulated 6 million km with individual car mileage in excess of 160,000 km. Their proprietary access to the rare earth metals offers the leverage needed to penetrate the market. It is within this shift of the competitive game of green industries in general and energy generation in particular that Shawn Frayne’s discovery provides a fundamental new approach. He invented the generation of energy with the aerodynamic flutter that functions without rare earth metals. Ultimately, this electricity generator could operate without any metals, not even copper or stainless steel. Shawn Frayne, an MIT graduate in physics observed how the pressure of wind generates vibrations in elongated bands and cords. He studied this aerodynamic force that can build up and destroy a bridge, as was the case with the Tacoma bridge in the 1940s and which is well known to all construction engineers. This experience taught the experts to design structures that can withstand this power of nature. Shawn takes a different approach, and imagined how to go with the flow, designed a system to harvest power of the flutter and turn this into electricity without the need for a turbine. The creative mind of this multiple inventor and owner of a portfolio of patents that are to be introduced commercially in the field of packaging and water purification, settled in Hong Kong. After a cool reception from US venture funds, Shawn settled in this Chinese city state where he and his team finetune ways to generate electricity without rotational movements and eventually even without rare earth metals. Whereas the science is wellestablished, the conversion into commercial applications is emerging after three years of trial and error.

The elimination of rare earth metals in the equation of wind turbines – by eliminating the turbine – is a revolutionary innovation. Whereas full scale penetration of the market could take another decade or perhaps even a generation, there are multiple niche markets that are clear targets for the start-up company Humdinger that received its initial funding in Hong Kong. The mini-sized wind belt is potentially the first commercial application. This tiny device has the capacity to replace batteries in sensors. Since a small gust of wind as tiny as 6 miles per hour suffices to generate the energy required to operate a sensor, one wind belt could replace over its life time 100 batteries and the need for labor to change the batteries. The world market of sensors is explosive, from fire detectors, to weather controls, temperature and pH recording, modern society relies extensively on the remote and independent measurement of dozens of parameters. The opportunity to eliminate the battery-powered sensors, combined with the opportunity to remain independent from the grid, creates a new business opportunity that builds a business model that works with what you have, a core principle of the Blue Economy.

The elimination of turbines, magnets and in the future even all metals, while generating electricity from wind creating aerodynamic flutter opens up a wide portfolio of opportunities for generating and consuming energy locally. Whereas the present cost of electricity generated by the flutter already puts the kilowatt/hour energy at par with all traditional sources, the opportunity goes beyond the obvious. A completely new energy concept could emerge with special applications in the Buddhist world. Maybe the first broad scale application of this energy generation device could well be in Bhutan. Every child in this Himalayan nations grows up to be a wind prospector. Why? Since Buddhists pray by putting flags in the wind, the key is to know where there is wind. Each flag pole could be equipped with a cord, attached to a flutter, generating electricity while praying. The elongated band – the wind belt – could even have prayers painted on them. This would be the ultimate form of “holy energy”, the more wind – the more electricity – the more you pray! One million flag poles represent at 12 Watts per hour per wind cell, or a combined potential of 360 Mega Watts available to the unreached communities in the mountains if every flag pole were converted into the electricity generation. It could even become a fashion in the cities that are connected to the grid but where citizens would like to blend energy with spirituality and sustainability.