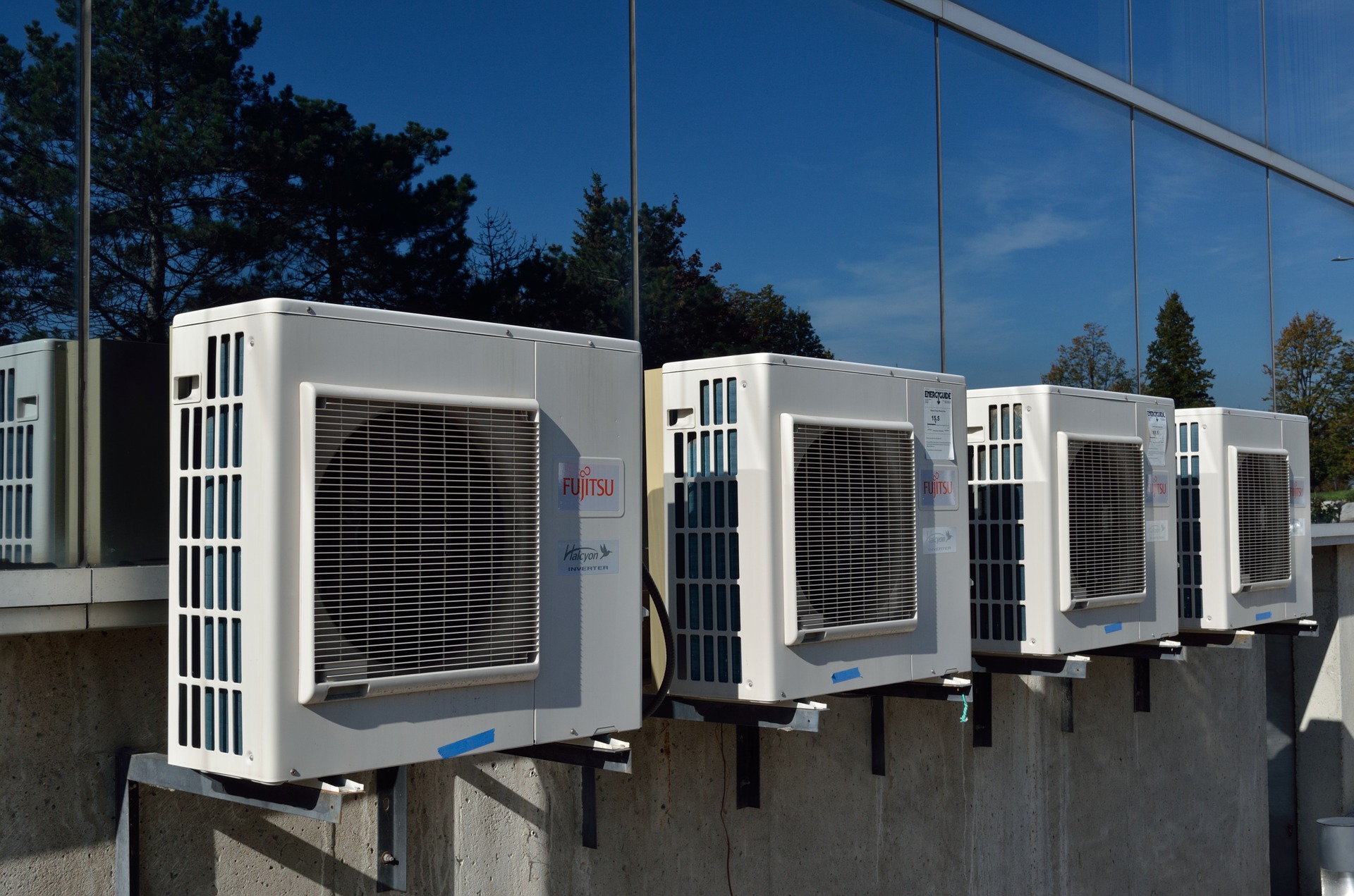 The World Market for HVAC

The world market for heating, ventilation and air conditioning (HVAC) will exceed $70 billion in 2012. Global demand for equipment will rise annually with 5.8 percent. The Asia/Pacific region will outpace the rest of the world led by China and India, reflecting rising standards of living. The investments in cooling equipment will outpace heating systems. As customers become used to the comfort of air conditioning in their car, they will increasingly expect it in their homes. The market is stable with the seven largest suppliers accounting for more than four – fifths of all sales. Energy savings and environmental protection are the two main themes for the sector. The industry used to rely on CFC refrigerant gases that destroy the ozone layer. The industry collaborated to substitute these with more benign chemicals. As of late, CO2 emerged as the most likely substitute in both automotive air conditioning as well as in heat pump water heaters (HPWH). The standard CO2 HPWH was developed only a few years ago mainly thanks to a collaborative effort of nine Japanese companies, including Daikin, Hitachi, Toshiba, and Panasonic. Whereas CO2 is also a greenhouse gas, the industry considers the amount released by HVAC negligible in comparison to the amount of CO2 released from power plants and vehicles. However, the major drawback is that CO2 systems must be under five times higher pressure than traditional equipment. This creates a series of new engineering challenges and increases the energy input. In order to achieve high efficiency, low noise, low vibration and high internal pressure requires the use of heavier pipes of more expensive alloys, driving up demand for specialized metals.

The next wave of innovations seems to be the integration of the internet with HVAC controls. The traditional thermostat combined with internet communication standards and web controls extends the concept of smart buildings to include analysis, decision and control tools to facilities and homes with real time data, that was typically reserved for industrial applications. Intelligent control systems monitor and optimize energy consumption, send out notifications and reports geared towards lowering total cost over the entire lifecycle of the system are now part and parcel of the HVAC market. The most fundamental shift in thinking in the world of HVAC is the capacity to eliminate the traditional compressors, and air pumps thanks to the design of a heating and cooling system based on the black wall for both commercial and residential buildings. The building structure facing South exposes a black wall with an airspace in between the wall and a transparent polycarbonate, made out of horizontal airducs which include highly conductive aluminum foil. The outside air enters on the left and flows to the right until it reaches the vertical shaft, rises and releases its warm air into the hall way. This air heating black wall exploits the laws of physics, operates without one moving part, and can by design secure a comfortable heating system without the need for any compressors, air pumps or mechanical devices. If the building is designed by an expert architect who had the tools to calculate the appropriate dimension of the wall and the shafts determining the required flows of air, based on historical data of outside temperature, moisture levels and the ideal range of inside temperature. The same system can be used in the summer applying the same principles. However the garage now needs cooling instead of heating. Thus the hot air, now generated more rapidly passes through a heath exchanger and is converted to cold air using the same principles as the refrigeration technique where warm air is removed to create cold air. Since the cold air is generated on top, it drops and distributed easily into the hall. The simplicity of the design requires minimal maintenance (washing the windows occasionally). Since it has no moving parts, there is no metal wear or friction, thus the system requires less maintenance and consumes no energy. The heat exchange will lose a minimum amount of energy. Actually, this heating and cooling system has the potential to generate electricity in the process. The capital investment is minimal.

The black wall pictured in the annex has been in operation since 1995 and was commissioned by Per Carstedt, the Ford dealer in the region of Umeå (Northern Sweden), who has a track record of pursuing cutting edge energy efficient building designs. It is part of the GreenZone, designed by Anders Nyquist who has implemented a large number of prime energy and water efficient buildings in Europe, Asia, Africa and Latin America. The well documented performance of the small industrial cluster at the The Blue Economy © 2010-2012, Gunter Pauli GreenZone, combining a gas station (Statoil), a fast food restaurant (McDonalds) and a Ford dealership has been so positively received by both the investors and the occupants, that a second advanced GreenZone with the latest technologies is scheduled for 2013. The designs by Anders Nyquist go beyond the architectural concept originally developed and patented by Edward Morse and in the 1960s finetuned in buildings by the French engineer Félix Trombe and the architect Jacques Michel. Even though the system is quite similar, Anders integrated the heat exchangers and plays with the black and white at the entrance in the summer time to generate the ideal effects of heating and cooling.

While many take the time and effort to travel three hours by train to the North of Stockholm to observe this marvel of design in operation. This simple approach to harnessing the heat does not attempt to block heat out as is usually done with a South facing wall, but rather uses the heat to convert it into cooling and heating, according to the climatological requirements. After full analysis the Japanese car maker decided to commission its future Scandinavian offices and dealership to Anders Nyquist insisting on using these principles as a standard. The fact that the architect could deliver proof of performance at lower investment and operating cost, while also demonstrate that he can operate in different cultural and climatological environments including Japan, where he renovated the buildings of Daiwa House in Sendai, Northern Japan, convinced Toyota that he was the lead building designer. It is expected that the “Black Wall to Warm and Cool” will be increasingly popularized thanks to the visibility created by Ford and Toyota. The design is actually simple, and with a minimum insight in physics in general and air flows in particular permits a standardized approach to this HVAC system that will free up capital while bringing more comfort at lower prices to all occupants. Whereas this design cannot be applied to the airconditioning in cars, trucks and trains, it does permit an overhaul of commercial, residential and industrial buildings applying the concepts of “substituting something with nothing” as is proposed by the Blue Economy.