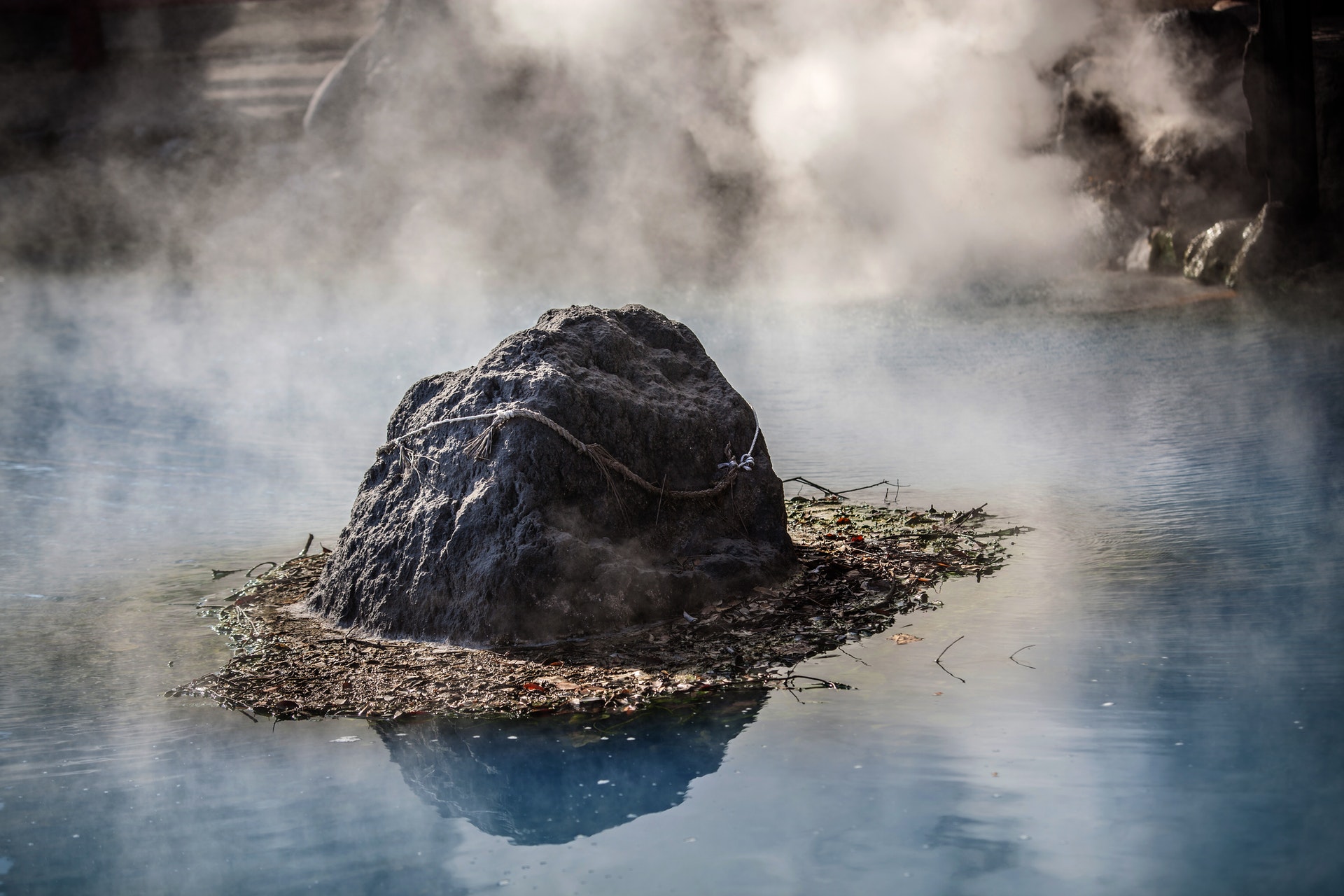 The Market for Space Heating with Solar

The world market for water and space heating with solar energy will reach in the next decade -according to Lester Brown, the founder of the Earth Policy Institute- nearly 1.2 billion square meters of installed capacity. If other developing nations embrace water heating along the lines of China, then the global total in 2020 could exceed 1.5 billion square meters, the equivalent to 690 coal-fired power stations. This represents an estimated accumulated capital investment of $300 billion, at about half of the cost if power stations would have been the preferred choice of investment. China installed 27 million rooftop solar water heaters in 2010. With nearly 4,000 local companies manufacturing this equipment, these heaters are penetrating the market rapidly. The Worldwatch Institute notes that 2 million Germans live in homes with solar rooftop heating. In 1980 the Knesset (the Israeli parliament) passed a law imposing the installation of solar water heaters on all new homes. As a result Israel is the world leader in the use of solar water heaters per capita with 85 percent market penetration saving the country an estimated two million barrels of oil per year. Spain and Portugal mandated recently that all new buildings must rely on rooftop solar water heaters. It is a surprise that laws need to be passed to enforce the use of these systems when the economics are so convincing. With a total annual cost for amortization and operations of only $50 dollars, less than 15 cents per day, it is ten times cheaper over its life time than the least expensive alternative on the market. This article introduces innovations in solar heaters that shape The Blue Economy, which is known as ZERIʼs philosophy in action. This article is of part of a broad effort by the author and the designer of the Blue Economy to stimulate open source entrepreneurship, competitiveness and employment. For more information about the origin of ZERI The Blue Economy ©2010- 2012, Gunter Pauli The solar systems outcompete shower head electric water heaters even when these are as cheap as $25 a unit. The heating element set inside the head consumes between 2,500 and 5,000 watts. While these heaters do not require a tank, and use little energy during the day, this device consumes a lot of electricity when in use. It is like taking a shower with a fire hose, or driving your children to school in a Hummer. Anyone who relies on a time-of-use metering will pay over three months, what solar heaters pay for a year for both operational and investment costs.

Paolo Lugari and his colleagues of the Environmental Research Center Las Gaviotas, based in Bogotá, Colombia were challenged by Dr. Mario Calderon Rivera, the President of the National Mortgage Bank (Banco Central Hipotecário) to design a water heater that could function all year around at 3,000 meters altitude with approximately 200 days of overcast skies. Even the Israeli experts who had successfully created a solar water heating industry in the 1970s in the Middle East suggested that these climatological conditions should perhaps rely on electric heating. Paolo and his team opted to rethink the design and decided to rely on an innovative approach to the thermosiphon, eliminating any moving part and select materials that are light sensitive. The team imposed themselves to imagine a device that only uses off-the-shelf components. While the Bank’s leadership was prepared to accept the luminescence-based water heating device that operates with light and not with direct sun rays, the financial experts were reluctant to adopt this innovative approach. Who would bear the risk of failure? Paolo and his team reviewed all unknown factors, studied the choice of materials, and assessed once more the simple design based on gravity and convection. Paolo Lugari decided to offer a 25 year unconditional warranty to the home owners provided they clean the cover of the heating unit once a year and maintain the insulation of the water tank. With over 40,000 units installed in Colombia, Las Gaviotas can demonstrate 30 years later that their promise to replace any device that fails was not too risky or costly, but one that sets new standards in the world of business.

Las Gaviotas earned its entry to the market based on a detailed cost analysis for the home owner, courtesy of the mortgage bank. If the monthly energy bill could be reduced over the duration of the 25 year mortgage, then the new home owner decreases monthly expenses and reduces monthly payments, leaving more purchasing power for daily expenses. The cooperation with the mortgage banks and social housing authorities in Bogotá and Medellín set the stage for an industry that has been profitable, while performing a fundamental service at very low cost.

Now that Las Gaviotas has proven beyond the insurance companies’ doubt that its device meets the most stringent standard ever seen on the market, the world is interested in adopting this design. Gaviotas welcomes any improvements to the existing models. However, having eliminated all steering controls and electric pumps, the breakthroughs one can expect over the years rely on material choices, instead of fundamental shifts in structure and shape. Gaviotas took the existing experiences and went on to design water purification systems, large hospital water heating systems (1,100 beds), semi-industrial solar cookers and even sterilization equipment. Since an international insurance covers the 25 years warranty, the higher investment costs can be amortized as part of the mortgage over this quarter of a century. The reliance on readily available parts makes any repair easy. The fact that only 15 minutes after light broke on the horizon, the water is hot, convinced everyone that luminescence is an efficient source of energy for any place in the world struggling with rainy seasons and long periods of overcast skies. The key to success is to cover the plates with blackened colophon, one of the key products extracted from the tapped resin at the regenerated forest in the Vichada in Colombia, another initiative undertaken by Gaviotas. Indonesia was the first country to demonstrate interest to license the solar water heaters. This design motivated the industrial development partners of Kalimantan to opt for the Gaviotas business model. Gaviotas offered a package including a full computer aided manufacturing (CAM) assembly plan, an operating unit as well as a disassembled model in order to facilitate local industrial development, while reducing the costs to the consumers. The preparedness to deliver a blueprint for local manufacturing, based on three decades of steady improvements, provides a competitive development model for the Third World. These systems are designed for the tropics, however a few simple adaptations also guarantee its service in cold climate zones. Perhaps it is worth pointing out that Las Gaviotas does not pay dividends to shareholders, rather the Foundation ploughs its revenues back into the development of numerous other innovations, like the regeneration of the rainforest in the Vichada, which has been heralded in the Blue Economy as one of the prime examples of sustainable development which will be discussed in further details in future articles.