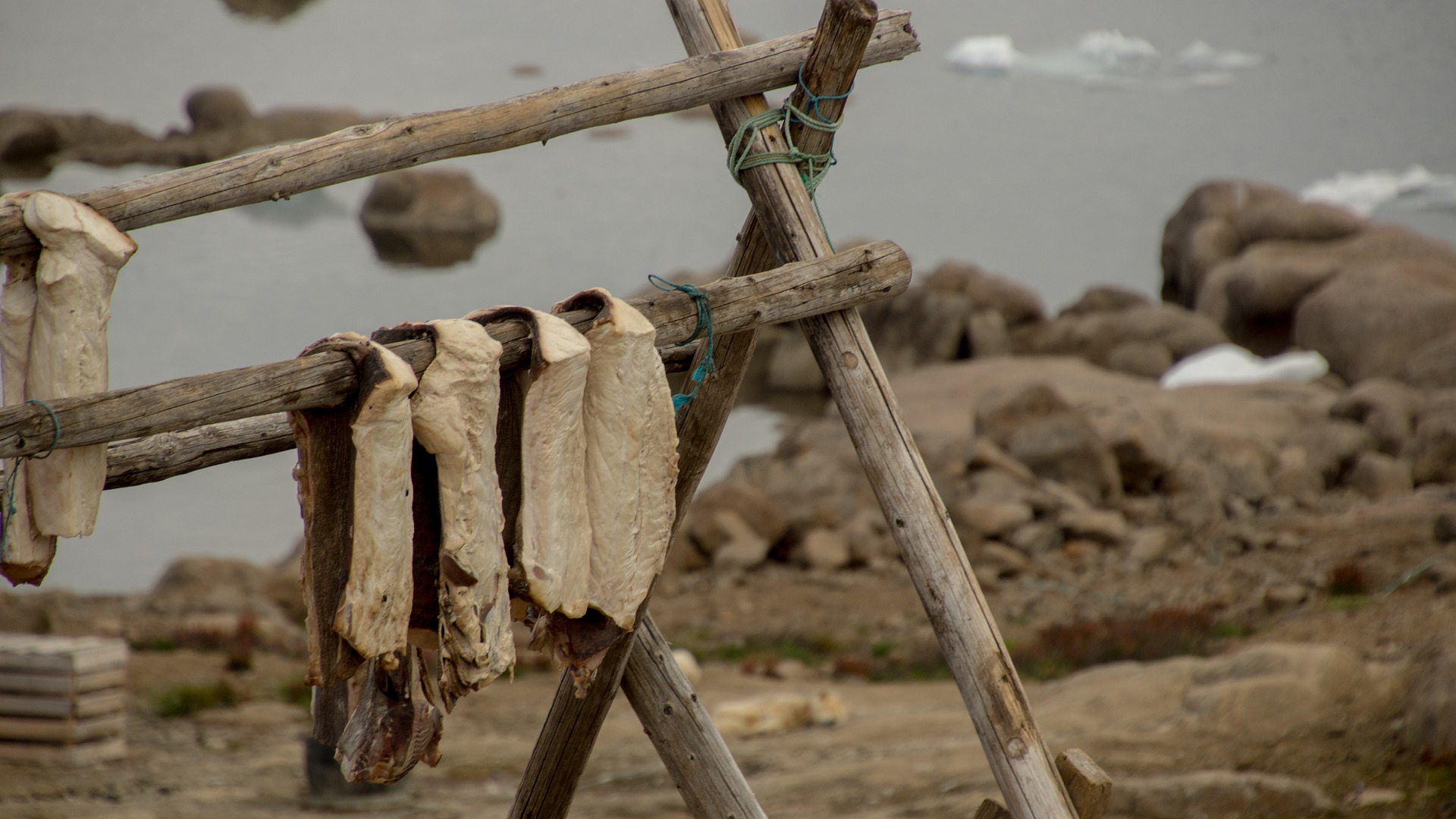 The World Market for Preserved Food

Today, the world market for preserved food has reached in sales more than $500 billion. The processed food market accounts for 32 percent of the total food market. The United States alone represents approximately half of that volume, with more than 17,000 food and drinks manufacturing and processing facilities in the country it is the worldʼs dominant player in this market. China is the worldʼs largest producer of food next to China. Chinese food processing ranks fourth in terms of production, India is number five. The advent of new and more sophisticated techniques to preserve food aimed at safety and quality on delivery, has resulted in the estimated that 40 percent of all food consumed in the world to be packaged, processed and/or preserved food. While this renders food expensive for the poor, there is still a lot of room for growth for chemicals that prevent the proliferation of bacteria, yeast, fungi, and micro-organisms. The largest segment is dairy, bakery, snacks, confectionary and beverages. Turnover of chemical food preservation agents in the United States has reached more than $400 million in sales, and is expected to by-pass the one billion dollar mark worldwide as packaged food in China, India and Brazil at unprecedented rates thus driving up demand for preservation agents. The cost of cooling is approximately ten to twelve times higher than the cost of chemical agents, thus stimulating demand for chemical solutions over the design and maintenance of a cold chain. It is estimated that in the United States alone the food processing industry spent $6.9 billion on refrigeration in 2008. The highest expense to offer safe food is the massive deployment and integration of plastics in all phases of the food processing. Worldwide it is a $110 billion dollar business. This article introduces innovations in food preservation that shape “The Blue Economy”, which is known as ZERIʼs philosophy in action. This article is of part of a broad effort by the author and the designer of the Blue Economy to stimulate open source entrepreneurship, competitiveness and employment. For more information about the origin of ZERI The need to preserve food is key, but a matter of survival for vaccines. The price for one vaccine delivered can cost society between $180 and $340 anywhere in the world. The delivery of medicine relies on a cold chain. Since chemical agents cannot be used in vaccines, temperature control remains the most common preservation technique. However, it has been estimated that 50 percent of the vaccines lose part or all of their potency because of lack of refrigeration. During the past few years a number of committed companies have installed some 3,000 solar powered refrigerators in developing countries at the cost of $5,000 per unit in order to ensure the availability of quality vaccines. However more innovative approaches are required in order to ensure availability of vaccines around the world.

There has been a steady stream of new preservation techniques for food and medicine. The plastics and chemical industry has offered a broad portfolio of synthetic additives to replace natural preservatives, antimicrobials, bacteriocins, edible coatings, antimicrobial enzymes. Consumer concern about synthetic additives has pushed innovations towards the control of pH, heat treatment and freezing, the use of biotechnology, membrane filtration, high intensity light, ultrasound, modified atmosphere packaging, pulsed electric fields and high hydrostatic pressure. Bruce Roser, a biomedical researcher developed fridge-free vaccines based on sugars (trehalose). Its molecules are trapped in a soluble glass which come alive when it rains. It is the substitution of a cold chain that was considered indispensable, with “no cold chain”. His vaccine is coated with these sugars to form inert spheres, creating tiny beads that can be packaged in an injectable form, and can sit in a medical doctor’s bag for years. Dr. Roser has finetuned the process, heating at low temperature and drying vaccines like freeze-drying food into a powder, which is actually tiny glass microspheres with the vaccine trapped inside. The slow vaccine release technique is an ingenious combination of a method used by plants and some animals to stay alive in arid conditions, and the harnessing of the body’s natural mechanism for mending and reshaping broken bones. A plant called the resurrection fern (Pleopeltis polypodioides) is able to remain alive in a desiccated state in the desert for years by preserving moisture in a solidified sugar solution. Using calcium phosphate – the compound from which bones are made – to make the particles allows the material to be broken down naturally by the body. Amino acid speeds up the reaction, allowing it to control the rate of release by varying the amount.

An estimated $300 million of aid, bringing vaccines to the developing world is spoiled because the medicine does not have the potency required to strengthen the immune system once delivered. The design of a vaccine system based on sugars that reconstitute with water, saves money and reduces the cost of energy. If and when the system is operational, it will offer double the amount of vaccines at half of the cost. Bruce Roser succeeded in designing a production model that uses a state of the art freeze-dry system from Niro (Denmark) to prepare vaccines that do not rely anymore on the cold chain from manufacturing to delivery. This Niro system is the high end standard equipment for the food industry. He went on to create Cambridge Biostability Ltd. (CBL) and gained several grants. He even mobilized Indian investors to test the performance of the model. Unfortunately, the cash required to get approvals exceeded the money in the bank and the full portfolio of patents was transferred to a new investor after the court declared CBL insolvent. Nova Laboratories, the spin-out from the British National Health Service found the patents interesting enough to outbid three foreign candidates and take control of this innovation.

Whereas the opportunity to deliver vaccines to the poor without the need of refrigeration merits all support, the real contribution in the future is the opportunity to redesign preservation of food without any cold chain, refrigeration, compressors, high energy input, and without the need for any chemicals. However, packaging will still be required. The impact of the elimination of the cold chain on health in the developing world represents millions of lives saved. On the other hand, if one were to consider the opportunity to use this proven technique and provide the taste and texture that is desired by customers but not available from suppliers, then we realize that this innovation could quickly spread around the world, driven by massive energy savings rendering much of the cold chain’s expensive capital equipment obsolete. The entrepreneurial solution is “the substitution of something with nothing”, replacing the need for cooling and chemicals through the creation of a preservation system that does not need any cooling or chemicals at all. Next time you visit your preferred supermarket, imagine the amount of money and carbon emissions saved if and when there were no more freezers. This would save energy, and permit the local delivery of quality products at lower cost using a preservation technique that has been around for animals and plants for millions of years. Perhaps it is about time we learn how to be as smart as some plants and animals are.