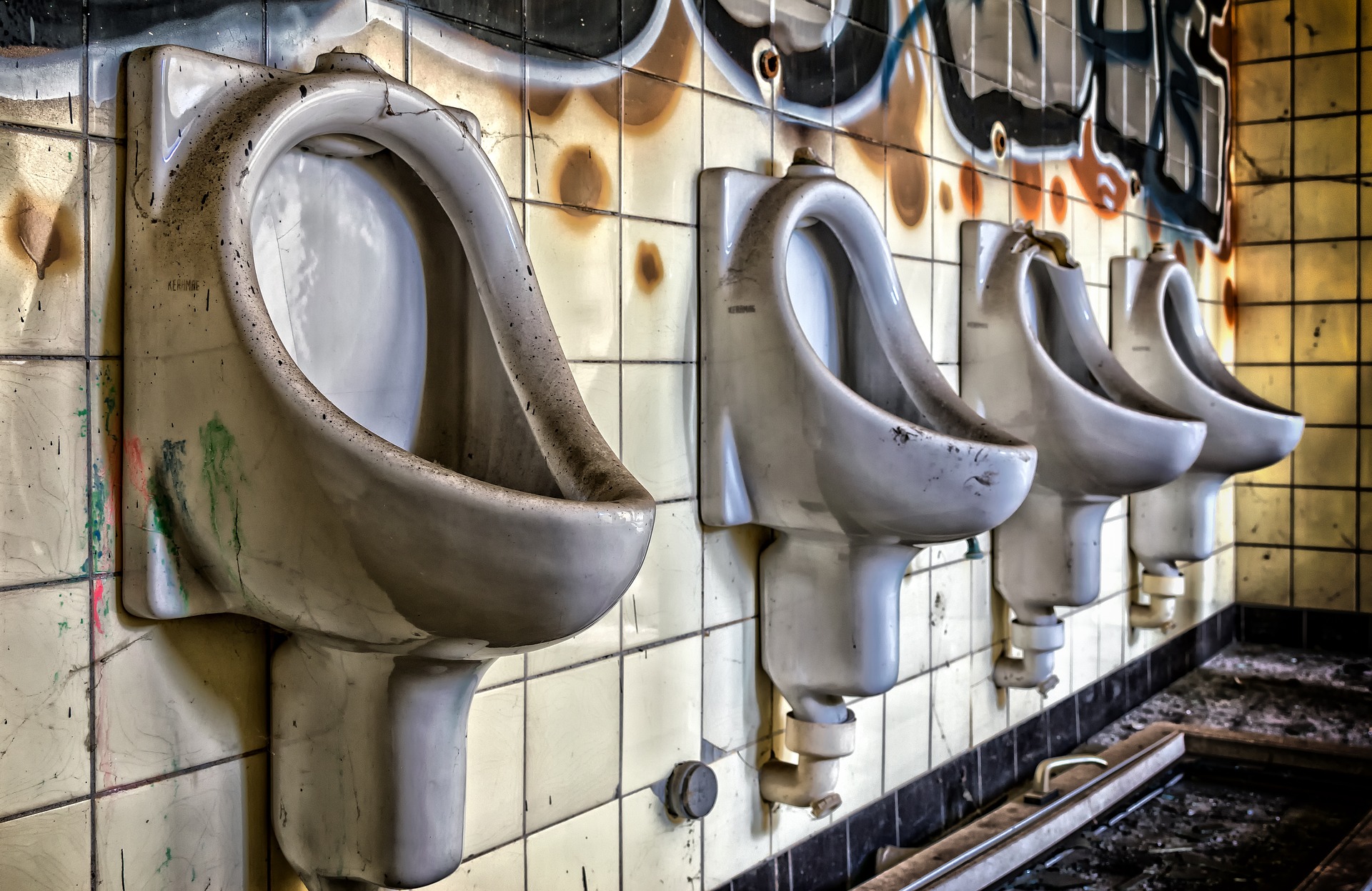 Today’s world market for water-based sanitation products and services is estimated at $124 billion. Whereas an additional 1.6 billion people have gained access to water and sanitation since 1990, a total of 2.5 billion have no access at all today. This number has remained unchanged over the past three decades due to population growth. The United Nations Millennium Development Goals (UNMDG) propose to double aid and investments to combat the fact that one person in four in developing nations uses no form of sanitation at all. In South Asia, some 65 percent of the population practice open defecation. The city of Mumbai counts 82 persons for one toilet. Actually, there are more cellphones in India than toilets. The market potential responding to the “toilet needs” is estimated at more than $400 billion, based on the existing costs, business models compounded by the number of unreached people. While the first patented self-cleansing vortex flushing toilet bowl dates back to 1907, it is only since the 1950s that the present concept of the water closet (WC) has become a standard. As water-based sanitation turned mainstream, the use of drinking water to flush down the toilet turned into one of the most inefficient uses of this precious liquid. Today 25 to 40 percent of domestic drinking water is used for something that does not require potable water at all. The magnitude of consumption is exemplified by the 45 million toilets in UK homes that use an estimated two billion liters of fresh water every day. City water authorities are scrambling during the FIFA World Cup Football to keep water flowing for millions of people who flush the toilet during the 15 minutes half time break. We overlook the fact that each infected individual could release up to 10 billion viruses a day. If the viruses are water-borne, then there is an acute need to use chemicals to control the spread of diseases. Even if chemicals were to kill 99.99 percent of all bacteria and viruses, there remain some one million viruses that continue to spread. One is enough to get anyone infected. Since domestic water scarcity is the driving force behind the installation of 12,500 water purification systems worldwide, converting salt water to potable water at very high energy cost, the use of water-based sanitation and the increasing demand for sweet water therefore are in need of a fundamental rethinking. This is an opportunity to bring innovations to the market.

The redesign of sanitation systems has motivated few top engineers. Toilets have undergone multiple redesigns, with prices dropping to as low as $30 a unit – cheaper than a cell phoneand water consumption limited to only 3 liters and even 1.5 liters per use. Excreta disposal facilities such as a septic tank, a pour-flush latrine, a pit latrine are known as improved sanitation systems that basically displace the problem and continue dependence on drinking water to flush. When Dr. Mats Wolgast, professor of sanitation who is also a trained medical doctor studied water born illnesses, he realized himself as being stuck between the desire to pursue a “no toilet – no wife” campaign, that urges women in the third world to turn down suitors if they cannot provide a house with a lavatory, and the cultural anachronism to use drinking water to flush. He studied the physiology of the human body and designed a simple system that separates liquids from solids, avoiding the blending with water. The liquids are collected in a separate urine tank, the solids are dropped into a container and are left to dry. As a medical doctor he focuses on the control of bacteria and viruses, still wishes to respect the desire to stick to the flush. He designed a separation system based on the Aquatron vortex right underneath the water closet that secures a rapid and complete separation of solids and water. The solid matter dries out in a matter of hours, eliminating the risk of spreading diseases. Dr. Wolgast pursued his original idea of a dry toilet, and added a black chimney to the inner-chamber by applying the laws of physics. As the chimney heats up the air, which expands and rises, an under-pressure is created inside the toilet thus sucking air from the room into the inside of the toilet. This simple and ingenious system that requires no ventilator or electricity has never failed: the air is fresh and clean without need for air artificial refreshers.

Whereas there are many designs of toilets, the key professionals to be convinced are first and foremost the building architects. Dr. Wolgast worked closely with Anders Nyquist who then needed to convince his clients. The early adopters of the new system was the Rumpan village outside Sundsvall, Sweden where the toilets were tested. This collaborative effort lead to the further simplification of the designs. After several years, Anders concluded that time was ripe for a full-scale project. The Laggarberg School in Timrå, North of Sundsvall adopted the system for the school in 1995. The annual solid waste generated for a college with 150 children is less than 300 kilograms of dry mass, and never a complaint of smell. Perhaps more important, the solid waste is a quality compost that is sold to local farmers, generating a (minor) additional income. The urine is collected in an underground tank. One unit is blended with 10 parts of water and used as a fertilizer at the nearby golf course.

Mats Wolgast and his colleagues decided that the best of his designs are to be commercialized. A series of companies have acquired the rights, multiple number of architects have become acquainted with the water free system. The least expensive of the designs on the other hand was turned into “an open source toilet”, that is to say, anyone interested can download the drawings from the internet free of charge and “make it yourself”. Anders Nyquist, who is not only an architect but also a fine carpenter, added his art of “keep it simple”. The ultimate success of the designs are confirmed by the desire of people in Latin America, Africa and Asia to produce their own dry and separating toilets, converting one the greatest challenges of mankind – drinking water and sanitation – into an opportunity for local entrepreneurs to use local materials and simple tools for fabrication, while securing sanitation at a fraction of the cost today. This is what innovation is all about.