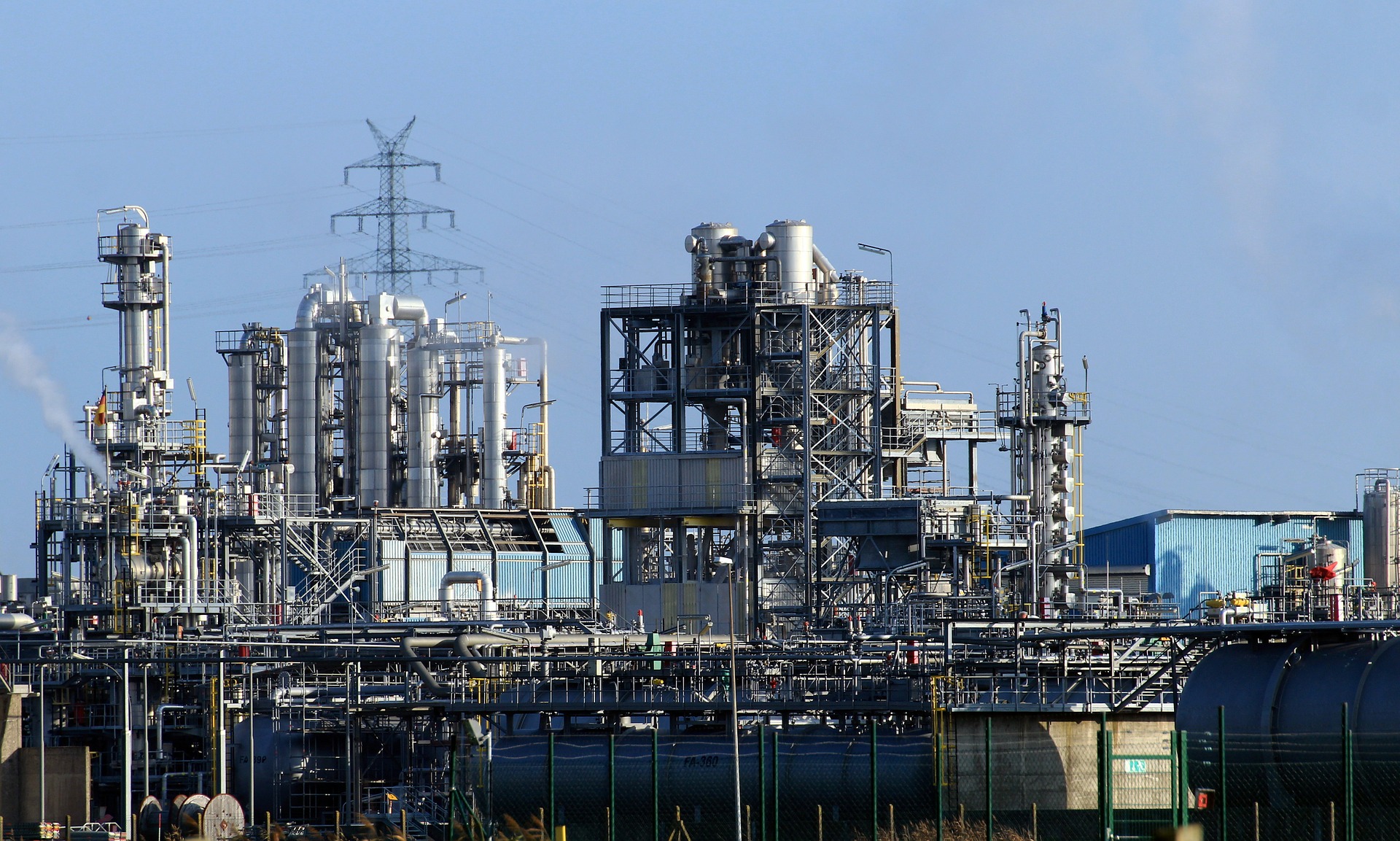 The global demand for biodiesel is expected to top 10 billion gallons per year by 2015. Currently 30 countries have implemented biofuel targets and are blending biodiesel with regular fuel. Europe is moving towards 7 percent mix, while Brazil and Indonesia are targeting 10 percent. The developing countries supply 50 percent of the global demand for biofuels, and their commitment to renewable fuel long term is demonstrated by the fact that already 17 percent of the world’s biodiesel demand is concentrated in the South. The European Union is the largest consumer of biodiesel with 44 percent of demand, closely followed by Asia-Pacific Region with 39 percent, well ahead of the United States. Europe’s agricultural land comprises 164 million hectares of cultivated land and 76 million hectares of pasture for grazing. Agricultural residues of food and feed crops represent an important source for biofuel production. It has been estimated by the multi-lateral research institute IIASA in Vienna, Austria, that up to 246 Megatons of biomass for biofuel and bioplastics production could be manufactured from crop residues which represent 50 percent of the harvested biomass. This can be used without risk of losing fertilizers and soil amendments. This approach to agricultural waste reduces the need for 15 to 20 million hectares of farmland that otherwise would have been used for the planting of crops solely for the production of biofuels.

The demand for fuel (or plastics) from biomass competes with food. Cornell University experts calculated that powering an average US car for one year with biodiesel or ethanol would require 11 acres of farmland, which would otherwise produce food for seven people. However, this is only part of the problem: it takes more energy to make ethanol from farm crops, than the combustion of ethanol produces. The main problem is that 8 percent ethanol with a purity level of 99.8 percent needs to be separated from 92 percent water. If one adds the hard reality that corn erodes the soil 12 times faster than soil can be regenerated, and irrigation of corn mines groundwater 25 times faster than the natural recharge rate, it cannot be considered sustainable. If all automobiles in the United States were fueled with 100 percent ethanol, a total of 97 percent of US land area would be needed to grow the corn feedstock. It is hard to explain how plastics or fuel from corn can be considered a sustainable substitute to fossil fuel. By Gunter Pauli The late Prof. Dr. Carl-Göran Hedén, a Member of the Swedish Royal Academy of Sciences, and for years director of the Microbiology Department at the Karolinska Institute introduced the concept of the biorefinery in the early sixties in an effort to get out of the food versus fuel and plastics trap. He introduced the concept of processing the biomass along the same logic as crude oil is cracked and recombined into 100,000 different molecules, while generating energy. Whereas numerous research institutes like the National Renewable Energy Laboratory and the University of Wageningen pursued the concept, it was Prof. Dr. Jorge Alberto Vieira Costa from the Federal University of Rio Grande (FURG), Brazil who put it into practice, not with plants but with algae. Prof. Jorge Vieira initiated in the nineties research on sweet water algae, native to the alkaline lake Lagoa Mangueira in the South of Brazil in an effort to respond to malnutrition in the region. His insights in scaling up production resulted in the extension of the program from food security to climate change mitigation. Whereas the production of algae was successful, a better understanding of the demand for CO2 as a nutrient for algae presented a new opportunity tapping the excess emissions from the local coal-fired power station and convert the retention basin into an algae production unit. A detailed study of the production capacity revealed that an over-production of algae for human consumption paves the way for the extraction of lipids from the algae to produce biofuels. Dr. Michele Greque, a colleague of Prof. Jorge Vieira cascaded the biorefinery to the next level and identified the opportunity to produce esters (and polyesters) from the residues thus presenting a solid case for the biorefinery producing food, fuel and plastics from CO2.

The Brazilian team has successfully implemented its first unit in Porto Alegre, Brazil in 2008 and while the project is in its initial phase, the technical and financial capacity to convert greenhouse gases into the raw material for these three basic needs has generated the necessary research funds to perfect this pathway that would get the debate on biofuels from algae on a promising track. In parallel, the Italian Novamont company, the biggest producer of bioplastics in Europe, has evolved from a company innovating in plastics to one that now focuses on the construction of biorefineries, and the first one is already operational in Terni, Italy. After an investment of approximately €100 million in innovative plastics and building up a portfolio of 100 patents, Dra. Catia Bastioli, the founder and CEO advanced in the implementation of this project by making a joint-venture with 600 local farmers who locally supply produce for local consumption. This strategy to put non cultivated land back into production, and to secure that all biomass is processed (and not only the starch and vegetable oil) improves the income of the land, the output of the factory and the cost of the products, generating multiple cash flows as proposed by the Blue Economy.

Petroleum, refineries and petrochemistry should inspire chemical engineers to pursue comparable production methods for derivatives from complex biomass. Just like petroleum gets cracked into 100,000 different molecules, biomass should not be produced in standalone silos, leaving multiples volumes as waste behind. Time has come to embrace the concept of the biorefineries. Now that initiatives in Brazil and Italy have proven the technical, economic and social viability, additional projects are likely to take off soon.