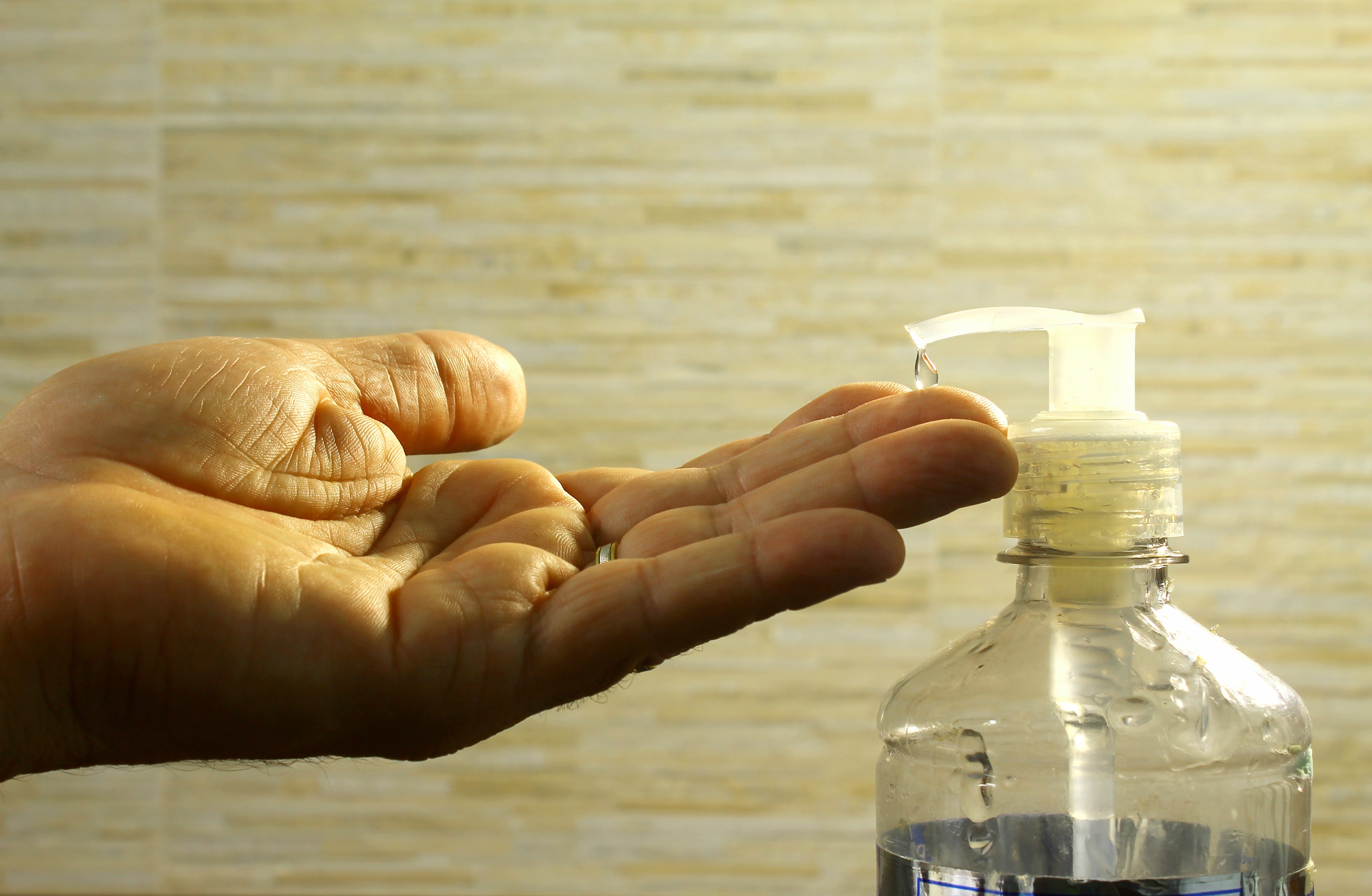 The world market for soaps and detergents is valued at $38 billion, the equivalent of 35 million tons of products. It is a highly concentrated business with 50 companies holding 90 percent of the market. Whereas the sector is not characterized by double digit growth rates, it continues to expand in both industrialized and developing nations at steady 1-3 percent annually. Laundry etergents account for 40 percent of the market, while soaps represent 20 percent and dishwashing detergents 15 percent. The soap and detergents business has been described as the SUV of consumer products – it is old, wasteful and costly for the consumer while profitable for the producers. Soap used to be expensive and was only used by the wealthy until the French chemist Nicolas Leblanc found a cheap way to make soap from salt. For centuries, olive oil, widely available in France, Spain and Italy was used as the main ingredient. In the 19th century palm oil gradually replaced olive oil in formulations. The Germans first produced synthetic detergents from coal tar in 1916 and by the 1950s the industry was dominated by petroleum derivatives. The industry is capital-intensive with an average worker revenue of $700,000 per year. Due to a drive towards automation, the industry has been employing fewer workers. The US soaps and detergents companies increased turnover by 18 percent over the last decade while reducing employment over the same period with 28 percent. The market is highly diversified with a standard supermarket offering 40 different laundry detergents including liquids and powders. The industry is in a constant flux. First introduced around the turn of the millennium, liquid detergents outpace any other cleaning product by a ratio of 4 to 1. It is a remarkable development since liquid cleansers are typically priced higher than powders, thus securing better profitability and low growth markets.

The industry has been under constant attack for its adverse impact on the environment. The synthetic detergents simply do not degrade in cold climates leading to the “continued washing of the fishes and the frogs weeks after the laundry was done”. The return to palm oil as a renewable and biodegradable active ingredient seemed a step in the right direction. Unfortunately, a dramatic increase in demand for fatty acids from palm oil lead to an expansion of palm plantations in Asia and Latin America, speeding up the destruction of the rainforest, including the obliteration of the habitat of the urang utan. Yusuke Saraya, president of a medium-sized Japanese detergent maker Saraya realized the damage done, and the adverse trend which is not appreciated by consumers. He went on to create safe-haven corridors for wildlife, including the dwarf elephant, listed as an endangered species in Kalimantan, Indonesia. And while the larger companies have agreed to farm palm sustainably, reality is that the cleaning up of the rivers in Japan, USA and Europe cannot be at the cost of wildlife habitat in the developing world. The main innovation is not ease of use and increased performance, but rather the search for ingredients that do not have unintended consequences, and does not cause collateral damage.
Whereas market leaders put their research teams on the quest for less toxic optical brighteners, more efficient enzymes, soaps that work in cold water, detergents that require less water, Vivian Stars from Louisiana set out to find an alternative use for the left-over orange peels from the local orange juice factories. As consumption of orange juice increases, the processing expanded, the left-overs – which used to be an animal feed – turned into waste due to the preservation agents used to maintain freshness between harvest and processing. As the Brazilian producers of juice started filling tankers with juice, they soon started to extract limonene from the peels. Since the extraction is rather simple, using liquid CO2, which could be harvested sustainably as well, a new business model started emerging.

Vivian went on to create the company Naturally Yours Inc. in Louisiana and she successfully entered the institutional markets based on a different type of life cycle analysis (LCA). Instead of simply arguing for price and performance, producing a highly concentrated product as the market is increasingly demanding in an effort to reduce packaging which tends to be a major contributor to pollution, she argued that the use of a raw material extracted from waste peels which would otherwise rot and generate methane gas, created a major “systemic” advantage. Using what is locally available, and giving value to what had no value is one of the core principles of the Blue Economy.

At a time when the market leaders continue to expand their quest for market penetration world wide with standardized products manufactured in centralized production units shipped around the world, all citrus producing regions could opt for the creation of local detergent industries based on waste from fruit processing. Whereas the fruits face a global competition, the use of high concentrations of limonene extracted locally not only generates local jobs, but also reduces the load on local water resources. Limonene-based cleaning products are slowly gaining on the market. Brazilian investors have already build a dozen limonene extraction plants around their juice making facilities. Whereas their facilities are sized to the processing facilities, small units can be established rather quickly. Even major juice producers, located near urban areas in Europe or USA could manufacture their own raw materials.
Extracts from citrus are not the only alternative, entrepreneurs should look for a portfolio of opportunities. Another option is to convert glucose from sugar, which is produced in excess around the world due to decades of over-subsidization, into another new generation of raw materials for soaps and detergents. Any country that is facing a downturn in sugar prices, there is the well known option to convert it to ethanol, other option is to manufacture APGs (Alkyl polyglucoses), a completely biodegradable chemical that is even used in medicine, and thus be safely recommended for use in and around your home. Whereas jobs are getting scarce, the opportunity to rethink the industry starting from readily available raw materials, should inspire entrepreneurs around the world.

The Biorefinery
Clean without Soap
Advertisement