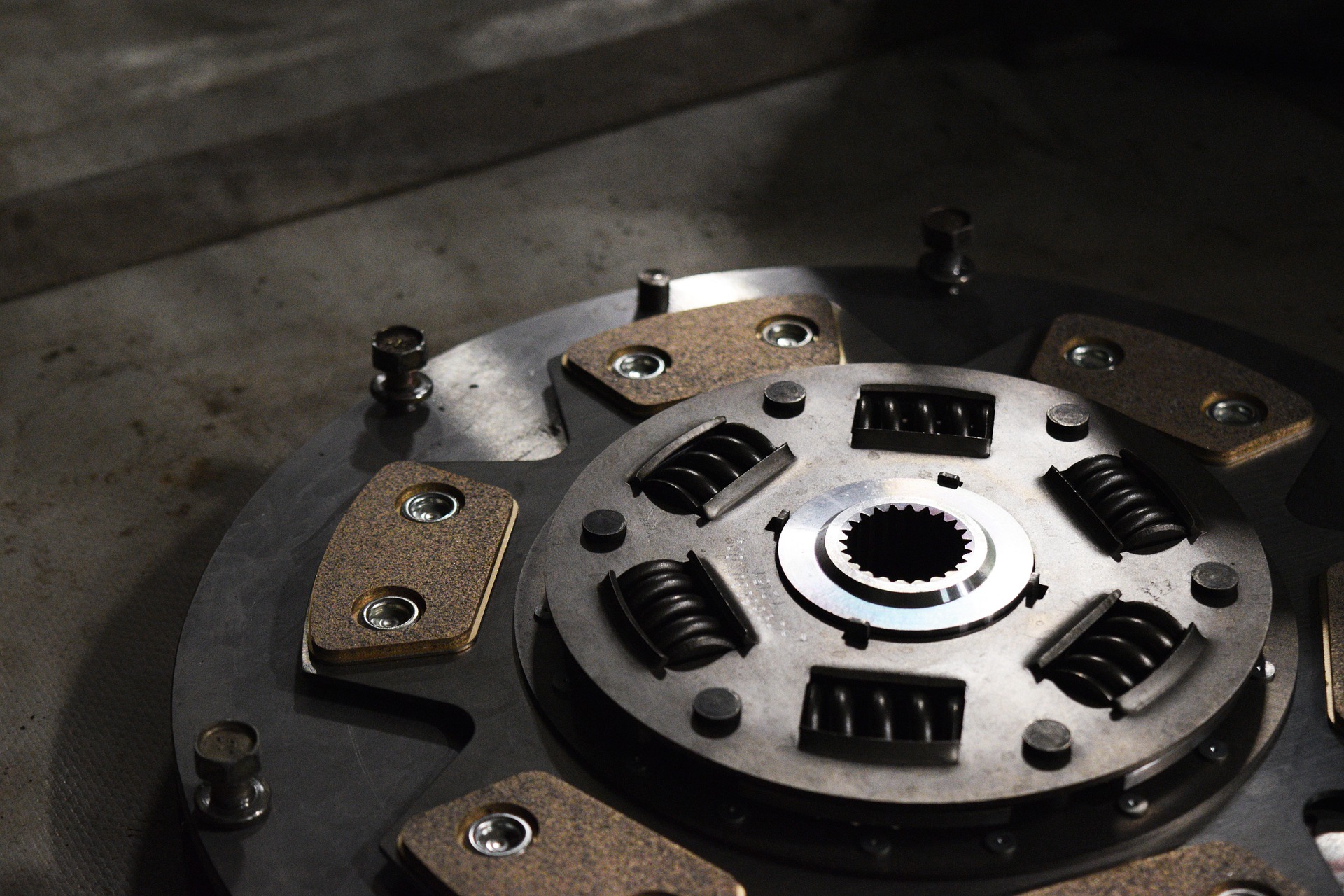 Estimates indicate that one third of all energy spent in the world is used to overcome friction. The cost of friction based on the necessary early replacement of parts and increased fuel consumption reaches approximately $250 billion worldwide. The need to fight friction is moving from garages and shops to the strategic positioning of multinational corporations. At present, there are three major technology platforms for business to reduce friction. First, there is a $40 billion lubrication market, supplying engineered oils to reduce friction. Then, there is a $65 billion ball and roller bearings market which is expected to grow at 8.5 percent per year through 2014. Finally, friction is reduced by applying industrial diamond, either natural or synthetic. This is worth another $ 10billion dollars. Ball bearings are used when speed is important, a roller bearing is used when load is important. Ball and roller bearings are used in all industries: transport (car, rail, air), electric power (hydro, coal-fired, wind), textile, mining, sports equipment, air-conditioning, food processing even precision industries. The worldwide growth in wind energy, based on turbines, spurs the demand for specialty ball bearings. SKF controls approximately 20 percent of the world market. Schäffler is the family controlled German competitor. The miniaturization of a wide range of devices pushes demand up for tiny ball bearings with an outer diameter of less than 22 millimeters. Minebea Co. Ltd. from Japan is the world’s largest producer of the world’s smallest ball bearings.

The search for lower friction is an age-old endeavor and companies are getting more creative. Mercedes-Benz modeled a concept car based on bionics sliding through wind with the aerodynamics of a fish. Streamlining truck design to reduce friction could – according to Georgia Institute of Technology in Atlanta (USA) – reduce drag by 12 percent, good for saving 1.2 billion gallons of fuel per year in America. The automotive industry is under pressure to build better engines, which are far more fuel-efficient since these generate a better combustion, but harder to lubricate. By Gunter Pauli Nano-sized spheres called fullerenes can now be blended into common motor oil to create an ultra-thin film on the inside of the engine, just a few microns thick to reduce friction by as much as 50 percent. With petroleum prices hovering around $80 a barrel and certain to increase over the years to come, researchers are designing hybrid bearings that never run dry, hence never stop rolling due to the lack of lubrication agents. These bearings are not made from steel, but from designer materials such as silicon nitride ceramics, a selflubricating graphite alloy. It is expected that metal bearings will one day be replaced by ceramic bearings which suffer from less corrosion. Prof. Dr. Ingo Rechenberg, trained as an aircraft engineer at the Technical University of Berlin (Germany) and the University of Cambridge (UK) has a passion for optimizing technical systems based on the observation of biological evolution. His search for hydrogen brought him to the Sahara in Southern Morocco where he studied hydrogen producing bacteria. By coincidence, he observed how the Sahara sandfish, a lizard, swims with the least friction and minimum abrasion through the sand dunes. He discovered that this reptile creates nano-spikes and ridges on its scales to reduce friction and surface wear. The sandfish crawls about one kilometer every morning, thus it is permanently scratched by sand. When the lizard dives into the dune its skin surface remains smooth and shining. According to Dr. Rechenberg, an expert in evolutionary biology, energy saving is the main task of biological systems. He and his team measured skin friction and abrasion and concluded that cylinder steel has 58 percent more friction that the sandfish. Whereas sand causes abrasion with steel and glass, the skin of the lizard did not show any damage under comparable conditions. His team studied all scientific options and one of the working hypothesis is that the tip of the ridges on the skin, which contains silicon could work as an electron emitter. Maybe the sandfish functions like two negatively charged magnets: they repel each other. Thus, the sandfish may have invented the magnetic levitation long before German and Japanese engineers designed it as a new mode of low friction rail transportation. This is a smart design of the ecosystem of the Sahara, which is negatively charged, and the sandfish which seems to have found a solution to thrive in its habitat.

The work of Dr. Rechenberg is still in its initial phases of discovery. However it provides intriguing insights that could be extremely interesting for Micro-electromechanical systems (MEMS). This is the integration of mechanical elements, sensors and electronics. The safety device known as the airbag is controlled by a MEMS. A sensor notes the shock, the microelectronics process the information with a decision making capability and the mechanical device releases air to protect the passengers. These minute systems involve very few moving parts because of the wear arising from high friction in these silicon based systems. The sandfish resolved the problem using glycoproteins and carbohydrates, and a little bit of silicon. We would call this edible chemistry, a welcome alternative to the harsh chemistry, the high process temperature and pressure that dominates the world of coatings, lubricants, synthetic diamond and ball bearings.

The innovation is not ready for mass commercialization. However, the pathways identified provide a solid base for entrepreneurs ready to embark on a long term project, developing an innovative platform technology that could permeate nearly all sectors of the world economy. Just like ball bearings and lubricants turned into a 100 billion dollar business over a century, those who have the foresight to focus on innovations based on the laws of physics and biochemistry to save energy by the zillions, will build up a competitive business platform over the decades to come. The sandfish lizard and its smart way of moving through sand may also forever change our perspective on the value of the Sahara.