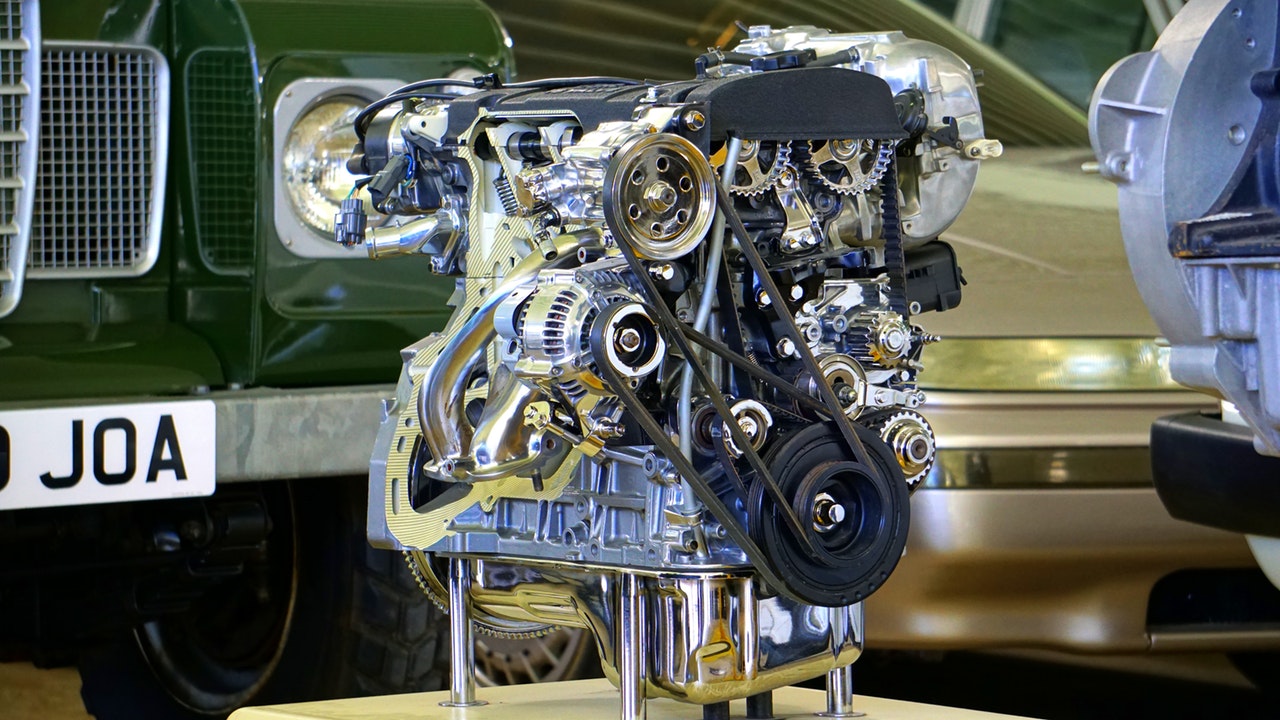 In 1987, the sales value of industrial and consumer products and services using chlorofluorocarbons (CFC) totaled worldwide $135 billion. CFCs are non-toxic, non-corrosive and non-flammable thus seemingly a safe group of chemicals containing chlorine, fluorine, carbon and sometimes bromine. The chemical stability of CFCs considered an advantage has unintended consequences. The freed chlorine atoms deplete the stratosphere’s ozone layer. This is why aerosols, suspensions of fine solid or liquid particles in a gas packaged under pressure with a propellant for release as a spray of particles have shunned CFC’s for decade. Except for a few medical applications, the industry agreed to stop using CFC’s. This opened the market for innovation, and a portfolio of substitute propellant chemicals, ranging from hydrocarbons (propane, butane), Hydrofluorocarbon (HFC), Dimethyl ether (DME), compressed gas propellants (carbon, air, nitrogen and nitrous oxide) entered the market. Last year, an estimated 15 billion propellent gas containers were sold worldwide, Europe leading the market with the production of +5 billion units. Steel aerosol cans represent 3.6 billion units. If all were recycled when empty, that would generate enough steel for more than 160,000 cars. Gas propellants represent a platform technology that covers a wide variety of products: asthma inhalers, cleaning products, insect repellents, deodorizers, food products, disinfectants, paints, fire extinguishers, shaving creams, automotive, aviation, and microelectronics maintenance products. Personal care products consume most of the propellent gases, led by hairsprays and mousses. However, food products, especially whipped cream notes a steady increase. The use of gas propellents in paints and finishes on the other hand is decreasing. Revenue generated from consumer aerosol products in the United States at wholesale prices reaches approximately $15 billion dollars and nearly 40 billion worldwide.

The search for non-toxic green propellant gas continues. The latest innovations include the blending of silicone oil with propane gas, however the shift to adaptations and blends of hydrocarbons faces a challenge: flammability. The best solutions seems to be the use of compressed air. The range of applications for air as a propellant has only been extended to consumer products. A major challenge that remains largely unresolved is the replacement of CFCs used for medical applications where none of the existing substitutes have succeeded in matching its performance. However, since the Food and Drug Administration (FDA) of the USA ordered CFC-propelled inhalers for treatment of asthma and pulmonary diseases removed from the market, the race for radical innovations is on. Dr. Andy McIntosh, Professor of Thermodynamics and Combustion Theory at the University of Leeds (UK), examined the spray mechanism of the bombardier beetle. While only 2 centimeters long, the beetle defends itself against ants and spiders with a cocktail of steam and toxins which it can spew up to 20 centimeters away. Prof. McIntosh was inspired by a slow motion picture produced by entomologist Prof. Tom Eisner of Cornell University showing how the beetle expels fluid through a series of rapid pulses, increasing pressure, followed by ejection, resulting in a drop in pressure, which allows more fluid to enter due to under-pressure, then building up the pressure once more. The beetle performs this 500 times per second, something no mechanical engineer has been able to match. Still, the insect’s physiology inspired a team of researchers to combine heating and flash evaporation techniques to propel liquids from a small chamber up to 4 meters away. The innovation represents a fundamental shift from any solution on the market: propeller gases are replaced by “no gases”. This is a particular category of innovations described in the Blue Economy as “substitute something with nothing”, as a means to drive our production and consumption system towards much higher levels of sustainability.

The replacement of a gas (a chemical) by a heating and evaporation technique (physics) offers unique advantages to the supplier of a system which has been compared to a pressure cooker with valves. The finding of the research and the prototype resulted in a new misting technology that has been patented and is about to be marketed under the brand name µMist™. This innovation has the potential to become the next generation of mist carrier systems with applications in nebulizers, fire extinguishers, fuel injection for combustion engines, needle-free injections for vaccines, and inhalers for asthma patients. This is a platform technology that could penetrate all the industries that once relied on CFCs. However, the first entry point for this technology may well be medical. The fine misting of medicine into the lungs of patients with respiratory diseases without the use of any chemicals represents a major plus.

Lars-Uno Larsson, a Swedish entrepreneur with a vast experience in bringing innovative products to the market acquired the worldwide marketing rights to the new misting technology from the University of Leeds. His investment vehicle Biomimetics 3000 dedicates its strength to innovations inspired by nature securing financial, technical, legal and management support to innovations at an early stage quickly transforming an invention into a commercial technology by combining several disciplines and bringing in the right industrial partners, thus accelerating the introduction of the product to the market. Whereas the substitution of CFCs has motivated many to look for substitutes, no one really ventured into a technology-option that build such a wide variety of opportunities offering a huge platform for entrepreneurships. The fact that a +100 billion dollar gas propellant industry and consumer market is facing a fundamental shift in core competences, implies that many of the companies pursuing core businesses risk loosing market share to highly entrepreneurial companies that embrace these physical solutions. It also represents a tremendous opportunity for entrepreneurs to license the technology and develop their creative approach around this breakthrough technology in more than 50 sectors of the economy.