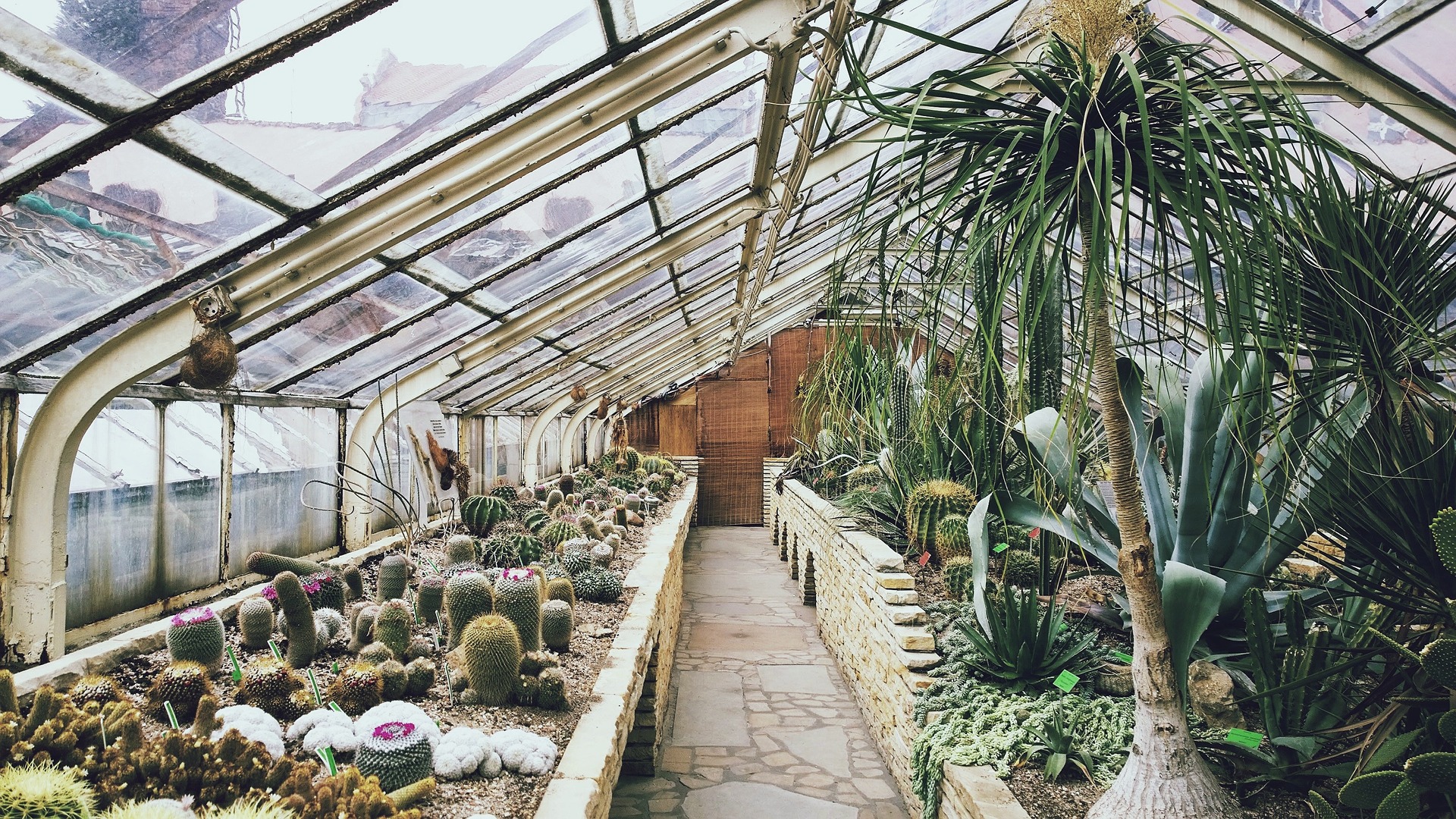 Greenhouses without Heating or Irrigation

Greenhouses without Heating or Irrigation

Controlled environmental farming, also known as greenhouse farming has grown four to five fold over the past decade moving from a marginal yet traditional farming activity into an +$100 billion dollar business worldwide. The amount of land covered by greenhouses, both plastics and glass reaches 630,000 hectares of which 443,000 in Asia alone. The Mediterranean covers over 100,000 hectares, with Spain as the European leader with an estimated 55,000 hectares. The region around Almeria and Murcia (Spain) covers 200 square kilometers. The Netherlands has perhaps the highest percentage of farm land covered with approximately 0.25% of the total landmass as greenhouses. The Netherlands has around 9,000 greenhouse businesses that operate on +10,000 hectares, employing about 150,000 workers, generating €4.5 billion worth of fruits, veggies, plants and flowers, of which 80 percent is exported. Turkey is fast emerging as one of the world’s leaders of greenhouse tomato farms with a production in excess of 6 million tons. In recent years China has become the largest operator of controlled environmental farming. Its soilless farming includes coal cinder, peat moss, vermiculite, coir, sawdust, rice husk mixed with organic fertilizer, including mineralized pig manure. These Chinese techniques, already described by Marco Polo in his journal, are low cost and adapted to local conditions explaining the competitiveness of the produce.

The scarcity and cost of water forces the growers to use a lot of pesticides. As a response greenhouse design has evolved since early 2000 towards a completely closed system – just like building controls – allowing the farmer full control over energy, humidity and productivity, reducing the dependency on chemicals. The farming evolved simultaneously towards hydroponics in an artificial substrate ranging from sand, perlite, rockwool and volcanic gravels. This last option was already applied in the floating gardens of the Aztecs. Earthstone Inc. (USA) now offers recycled glass, converted into a foam thanks to the injection of CO2. Charlie Paton, a British designer without track record in farming observed during his frequent trips to Morocco an unproductive soil with the Atlantic on one side, and a vast desert on the other side. He sold his lighting company and committed his life to design and implement a simple and cost-effective way to grow food in the desert using abundant salt water. Seawater is evaporated to create cool humid conditions inside. Part of the evaporated seawater is condensed as fresh water to irrigate the crops. The dry desert air going into the greenhouse is then cooled and humidified by seawater which trickles over the first evaporator. As the air leaves the growing area, it passes through the second evaporator over which seawater is flowing. This water has been heated by the sun in a network of pipes making the air hot and humid. When the hot and humid air hits the cool surface, fresh water condenses. The cool and humid conditions in the greenhouse enable crops to grow with little water. When crops are not stressed by excessive transpirations yield and quality improve. The cost of operation is a fraction of the material, financial and ecological cost the traditional greenhouses require. It offers an opportunity for income in coastal zones around the world that now have to opt for reverse osmosis as the only access to potable water for human consumption or farming. The system also works well in combination with power generating infrastructure, especially where there is a need to remove heat as is the case with concentrated solar power facilities, using the waste heat generated to increase freshwater production. This innovation does not consume any freshwater, instead it produces potable water. It is a fine example of the Blue Economy principle: use what you have, evolve from scarcity to abundance.

Charlie went on to create Seawater Greenhouse Co. Ltd. and invested privately over 15 years in three pilot facilities to prove the concept: Tenerife, the Canary Islands (Spain) in 1992; Al-Aryam Island, in Abu Dhabi (United Arab Emirates) in 2000, and near Muscat, in Oman in cooperation with the Sultan Qaboos University in 2004. He solely used prevailing winds from the sea, fans and simple off-the-shelf evaporators to convert seawater into fresh water, and in the process create a humid environment in which just about any plant can grow. In the end of 2009, Seawater Greenhouse completed a recapitalization with private investors and signed a first commercial project in South Augusta, Australia.

The potential to farm crops with simple inputs like nutrients, sun and seawater is enormous. It is now proven viable to farm lettuce, tomatoes, a wide variety of fruits, vegetables, herbs and flowers, even producing high quality sea salt in the desert. This profitable business model generates multiple incomes through a simple process that imitates the hydrological cycle where seawater is heated by the sun evaporates, cools down to form clouds, and returns to the earth as rain, fog or dew. This represents a huge platform for entrepreneurs all around the world. There is a window of opportunity to turn this into a mainstream production system anywhere in the world since the hydrological cycles can be emulated without restriction on all altitudes. And instead of solely working with salt water, some variation of the same technology platform would permit the use of contaminated water, securing the purification through the evaporation and condensation cycles exploiting temperature and humidity differences. If this were combined with the vortex technology of Curt Hallberg and his team at Watreco from Sweden, described in the first case, one sees how the predictable results of physics can steer our societies from hunger to sufficiency using land of no use, providing social and environmental development profitably.