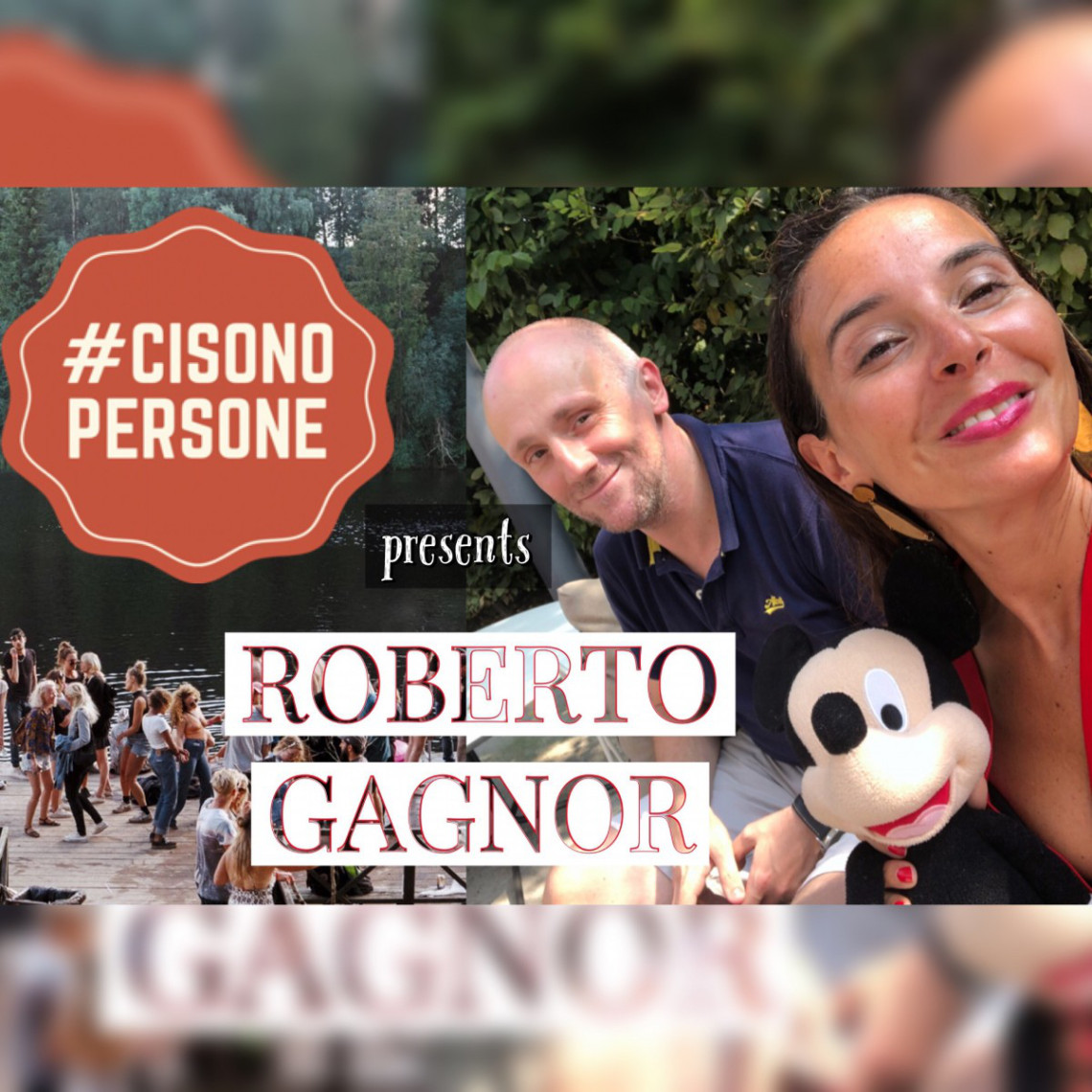 Video Interview with Roberto Gagnor, screenwriter, writer and director: if you are looking for art, read his stories of Mickey Mouse

We often talk about stories, how they are told and what are the ingredients and characteristics necessary to make them emerge, well, this time I relied on a real champion of writing: Roberto Gagnor.

Roberto is a screenwriter, television and radio author, but above all he writes the most beautiful stories of Mickey Mouse: the cycle of stories La storia dell’arte di Topolino, end the Topodissea, a parody of the great Homeric poem, bear his signature for example.

The key in his stories is the contemporary, because Mickey Mouse, while possessing the basic characteristics of the Disney narrative, lives in this time and tells the society, the custom and culture in which it is inserted.

A brand in continuous evolution.

With 727,000 readers, Mickey Mouse, published by Panini Comics, is the magazine most read by children between 5 and 13 years and offers every week 6 unpublished comic book stories with a constant focus on quality to satisfy an incredibly transversal audience (from 5 to 99 years …).

The great adventures, well rooted in tradition, are accompanied by stories related to current affairs (from sport to music, cinema and television), the continuous study of new characters and the enrichment of those most loved …

In short, Mickey Mouse is in constant ferment, always at the forefront and up to date, while remaining true to himself, thanks to the collaboration of high-level scriptwriters and designers, the great Italian authors, real masters who combine their personal and unmistakable trait to a rigorous interpretation of the Disney style.

This is true for the designers, but also for the writers, who have always explored in a humorous way all the narrative genres, from horror to comedy, from detective stories to science fiction, on the pages of Mickey Mouse.

The innovative strength of Mickey Mouse’s stories is the ability to be a new ally in the classroom thanks to the use of a new EasyReading font and the educational project “Il fumetto che fa scuola” created in collaboration with Scuola Channel, the platform that offers educational initiatives and content for schools.

A restyling also in business management.

In 2011 Topolino moved from the direct management of Disney to that of Panini Comics. The Panini Group, with headquarters in Modena and branches in Europe and the Americas, is a world leader in the sector of adhesive cards and trading cards. Multinational leader in the publication of comics, children’s magazines and specialized magazines, it is also the most important distributor of comics and comics in specialized Italian bookstores and is active with several projects in the multimedia sector.

In 2016, the Panini Group achieved a turnover of more than 631 million euros, with distribution in more than 120 countries and a workforce of more than 1000 employees.

Hugo Pratt loved to define the comic book Letteratura Disegnata, the complexity of the stories and the sensitivity that creates them have always been the key to give substance to the imagination, not to lose the fundamental dimension of the dream and inspire other generations to want to follow the extraordinary and difficult job of writing.

Following the philosophy and the heart of the project Cisonopersone I asked myself: what personality does he have, what does he love and what are the myths in which the person who writes the stories that our children read? (and also we eheh)

There is a lot of Roberto in this chat, his words certainly show the love to tell the stories but especially the desire to reach and explore the different traits of the human soul through the characters of his imagination.

The result is a portrait of a passionate, cultured, capable man with many projects and dreams to realize.

Roberto is also a representative of the #40generation, that age group “under check” of which we often speak, which has not yet expressed its full potential but which he pursues with courage and tenacity in achieving full professional and personal achievement.

So you want to know how to become Mickey Mouse’s authors and where to find the inspiration to write success stories?

Listen to the video interview with Roberto Gagnor and write to me: what did Mickey Mouse teach you and what would you like him to tell today in his stories?

P.S.Spoiler: I would run to see a feature film directed by Roberto! ?

Roberto Gagnor has been writing for Mickey Mouse since 2003. He has written more than 180 Disney stories in Italian and English, including Mickey Mouse and the Surreal Journey to Destiny and Mickey Mouse’s Art History cycle. He studied directing at the Film&TV Workshops in Rockport (USA) and at the Holden School with Abbas Kiarostami, and screenplay at the VII Corso RAI-Script in Rome. He won “Talenti in Corto” in 2011, with the short film Il Numero di Sharon. His first screenplay film, Sommer Auf Dem Land (Detail Film / Black Forest Films) was released in 2012 in Germany and Poland. Among his scripts: Waiting for Babak (2008, with Piero De Bernardi), Mille! (2012, Tempesta Film), Paola e i tre duelli (2017), Comic Book Souls (2017, Studio Hamburg). He is co-author of Food Wizards, a cartoon series on functional nutrition, in development with RAI and Zocotoco. He is the co-founder of Magical Realist, a co-production company between Italy and Germany. He teaches screenwriting at Accademia 09 (Milan) and Ist. Cinematografico Antonioni (B.Arsizio), as well as holding comics workshops for children. He collaborates with Il Post.

I communicate experiences | On the move between the University of Milano-Bicocca where I write for the Web Editing @unimib and the Project of Video Interviews @cisonopersone, a social-visual format in which people of our time tell each other about themselves, in a collective storytelling that is an inspiration for all of us.
#InspiringPeopleDaily
https://inspiringpeopledaily.com