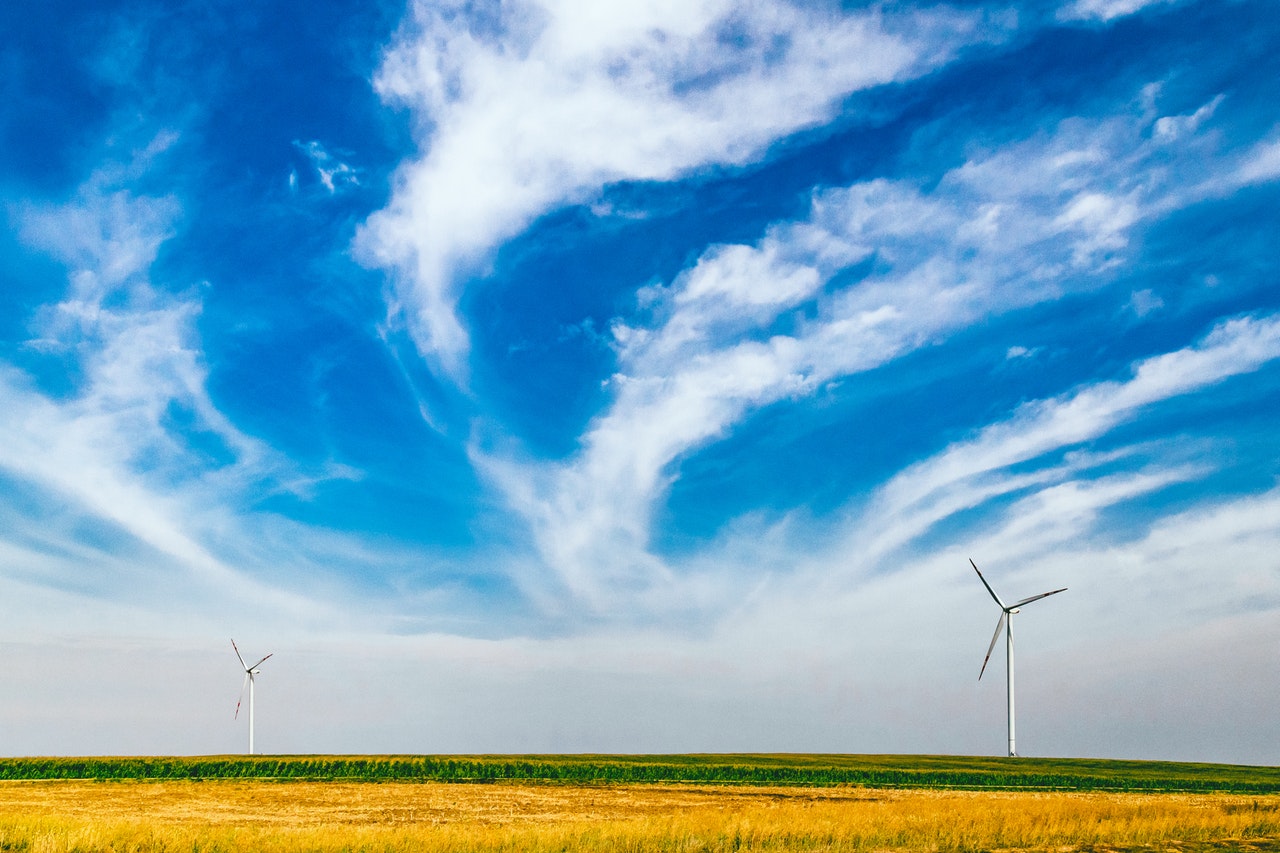 Today, wind delivers 1.6% of the world’s electricity with a total capacity of about 160,000 Megawatts (MW). In spite of the economic crisis it is expected that the growth in demand over the next decade will maintain double digit rates (12-13 percent). By 2020 as much as 10 percent of worldwide energy consumption could be supported by wind energy, good for 1,000 Gigawatts (GW). The Danish consulting group BTM predicts that by 2030 it could even reach 2,500 GW, good for 17 percent of global electricity consumption. This would avoid the emission of 5 billion tons of carbon dioxide, representing 28.2 percent of the global emissions from all power stations. China emerged as the largest investor installing 13.6 GW in 2009, the highest volume ever in history in one year in one country. The three Chinese suppliers Sinovel, Goldwind and Dongfang are quickly closing in on Vestas (Denmark) and General Electric (USA) and rank already amongst the top ten suppliers in the world. Driven by dramatic improvements of output per turbine by factor 100 over the past 30 years, investors have stepped up their appetite and put up welcome cash to expand the industry. The market potential is also reflected in the market value of wind farms which are expected to grow from $75 billion in 2010 to $124 billion in 2014. Wind turbines, like any any generating system do not operate 24 hours a day, and wind does not always blow the right way. However, on windy days Denmark generates all of its electricity from the country’s 5,000 wind turbines, solely using 20 percent of its wind resources. While the media sets the stage for the large turbines with majestic images, there is a strong current of entrepreneurship in the field. While just a decade ago at most 50 companies were manufacturing wind turbines for small systems (with capacity under 100 kilowatts), today there more +250 producers in 26 countries, with the largest portion (34 percent) based in the USA. Some 20 manufacturers of small turbines attracted over the past year more than $250 million in private equity investments.

The installation of wind is still more expensive than power from the grid, generated for example by coal. While generous subsidies, carbon credits and feed-in tariffs have alleviated the additional investment cost, the mere sales of electricity, competing on kilowatt per hour prices does not offer a solid advantage. There is a need to search for more value added in the process in order to break the deadlock on cost. When Håkan Ahlsten, the director of Landshypotek, the farmer’s bank on the island of Gotland, Sweden located in the Baltic Sea was confronted with an investment proposal by one of his clients to generate additional power he studied the option of a one MW wind turbine to generate all the electricity needed. After all, the island is rich in wind. At first he concluded that the cost was not competitive. However as a banker, he analyzed the cash flow of his client, and concluded that if he could sell “wind” overseas, it would not only be viable, he could foresee an amortization of the loan to finance the investment in the windbased electricity that was better than any other option he had studied. His client Ryftes collects all the carrots on the island, keeps the complete harvest in a warehouse at zero degrees all year around to avoid the cycles of prices, sorting the carrots into seven categories ready for sales and distribution. The straight carrots of different sizes are packed and sold; the crooked carrots are shredded and converted into carrot cakes. These are immediately frozen upon leaving the oven and sold overseas as “oven fresh”, actually meaning that the cakes are recently unfrozen. The complete process from harvesting to unfreezing at the point of sales is covered by renewable wind energy from the island of Gotland.

The marketing strategy got well on the way and sales picked up rapidly with full container sales as far as Singapore and Hong Kong. It became obvious that the fact that these cakes covered all their energy needs with wind gave them a material competitive edge. While there are many cakes on the market, these cakes were driven by wind in each part of the process and could offer the customers a unique selling proposition (USP). Carrot cakes powered by coal or nuclear simply do not have the same appeal. As a result, the carrot cakes sell well, and the margin improved. This higher margin on the cakes permitted a better contribution to the investment of the electric generators owned by the same company, which now can be paid off faster. Whereas wind power is more expensive at the point of production, Håkan and his team demonstrated that it is possible to generate more revenue. And as a banker, an improved cash flow and profit margin is more important than simply slashing costs and seeking for the lower price for input. Actually, the marginally higher price for energy is covered by a multiple improvement of margins. This is a straightforward example of the Blue Economy, generate more income with what you have.

The debate about the cost of renewable energy is limited to the calculation of the production costs. However, the production engineers loose sight of the fact that we are operating in a market characterized by over-supply, where the consumer chooses. The chance to offer cakes – a product as simple as that – with an intangible component – as basic as wind – offers a USP. The only way for competitors to respond, is to do the same. This is perhaps the best trigger to induce more investors to opt for renewable energies, moving beyond governments’ subsidies which have been necessary to get the process going, but which are limited in the future due to the dire situation of public debt. The successful export of “wind” from the island of Gotland, through the production of carrot cakes has generated jobs (including 26 at the bakery), rendered farming carrots on a remote island competitive again, and has demonstrated that investments in renewable energies can be financially more rewarding if we are prepared to analyze the complete chain of value generation, and go beyond the simple calculation of cost prices. This is the logic that underpins The Blue Economy.