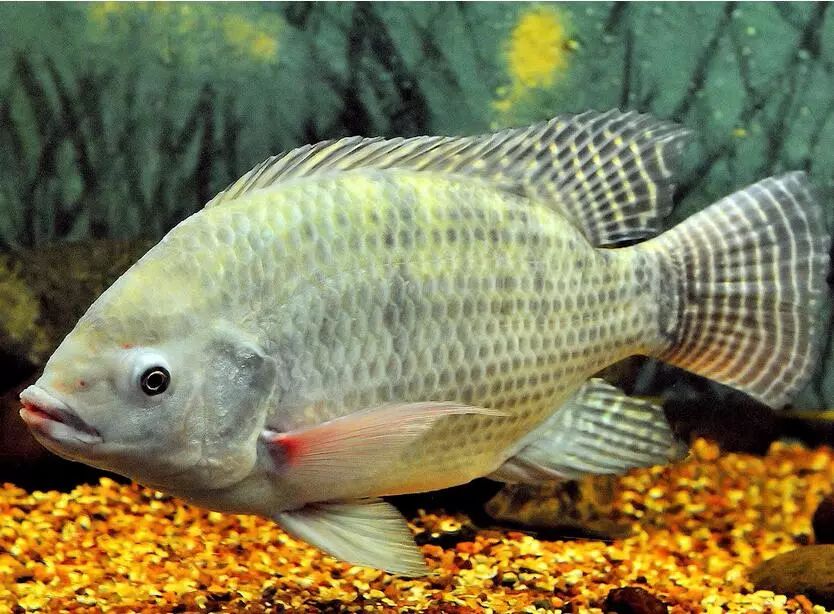 Aquaculture is currently the world’s fastest farming sector with an average worldwide growth rate of 6 to 8 percent reaching a worldwide value of $86 billion in 2009. While the world’s fish catch is estimated at 100 million tons and has been flat for a decade, aquaculture already represents an additional 45.5 million tons of fish protein. China produces 70 percent of the world’s cultured fish. All countries producing over one million tons of fish protein are located in Asia (China, India, Vietnam, Thailand and Indonesia). Output of fish farms has increased by 30 percent since 2000, driven by growth in Asia and Latin America, especially Chile. The Europeans have been switching their diet increasingly towards seafood to the point that the European Union already represents 60 percent of the world’s import of fish and shellfish. Aquaponics, a combination of fish farming and water-based vegetable farming is still in its infancy, but represents the highest growth niche in the aquaculture business. This technique provides an option to produce protein in water scarce regions such as cities and dry zones. The symbiotic relation between fish and plants secures that the fish waste is a nutrient for plants, while filtering water. Waste from plants is used to feed earthworms, which provide feed for fish. One kilogram of fish feed produces 50 kilograms of veggies and 0.8 kilogram of fish, a most efficient conversion. Aquaponics uses between 80 and 90 percent less water than traditional fish and vegetable farming. Australia is the leader in what is called backyard hydroponics. A company with the same name sells 300 units per year permitting to generate chemical-free fish and vegetables in the backyard. The Chinese pioneered fish farming 2,500 BC, Hawai’ians farmed fish already a 1,000 years ago. The Aztecs used aquaponics around the same time to provide food security around their capital city. Aquaculture and aquaponics are still in their infancy in the United States, but are likely to grow rapidly in the years to come.

While on one hand wild fisheries are overexploited, aquaculture can cause damage to the environment and endanger the health of people. Aquaculture is a known threat to coastal zones. About 20 percent of mangroves have been destroyed since 1980 mainly due to shrimp farming. A farm with 100,000 salmon discharges more manure than a city of 30,000 inhabitants. Farms often supply fish with antibiotics to prevent disease and apply chemicals to control the flees which infest the animals, especially salmon. Other fisheries will treat fish with hormones as to induce a sex change creating a male only population. Prof. Li Kangmin from Wuxi, China, studied aquaculture for decades and realized that it converted itself into a major contributor to pollution. Whereas he would have expected industry to be the major culprit for water-based contamination, he realized that in China 57 percent of nitrogen discharge and 67 percent of phosphorus emissions were caused by agriculture and aquaculture. He also realized that antibiotics and chemotherapeutics in aquatic systems turned into a major source of pollution for the increasingly scarce water supply. He concluded that since Traditional Chinese Medicine (TCM) has been making great contribution to the health of the Chinese people for thousands of years, it could also contribute to a healthy aquaculture. Prof. Li noted that the mortality rate of SARS in China was only two thirds of the world average and the maximum cost of TCM took only one tenth of Western medicine. He set out to study the application of this health control system to fish farming. The application of TCM has been used to control fish parasites in ancient times, and now has proven its effectiveness in the overall management of fish farms. Prof. Li notes in particular that TCM is readily available, commonly used as a treatment of aquatic animals, repellents for parasites, growth stimulants, nutraceuticals to strengthen immunity of the fish, to reduce stress and even to improve meat quality. Since TCM are based on natural resources that are part of biodiversity, the promotion of these components offers a change to protect endangered plants and animals in China.

While the trials and test in China are convincing, the first cash flow overseas has been generated in salmon farming. The issue of contaminants in farmed salmon gained world attention when a study published in the journal Science reported that researchers found higher levels of PCBs and dioxins in farmed fish than in wild species. However, cultured organic Atlantic salmon shows significantly less amount of dioxin and PCBs when compared to fish rested in the Science study. These facts motivated fish farmers around the world to study alternatives to the chemical controls, embracing TCM as a basis, while reducing costs and securing lower risks.

The certification of sustainably farmed fish produce has been limited to “chemical-free” or “hormone-free”. While this is certainly a step forward, it is expected that a label stating that the health of the fish is secured through “Traditional Chinese Medicine” would gain market acceptance. As homeopathy and traditional medicine gains prominence around the world, the use of a guarantee that natural medicine has been the basis of food production would indeed be an innovative approach. While TCM cannot always prove the same “cause and effect” as Western medicine prescribes, it is known to have less unintended consequences and as such offers an integrated approach that ensures not only the quality of the fish, but also the health of the consumers since none of the ingredients will remain persistent and active over the long periods of time. It is probably an opportunity for the West to meet the East and ensure food security for generations to come.