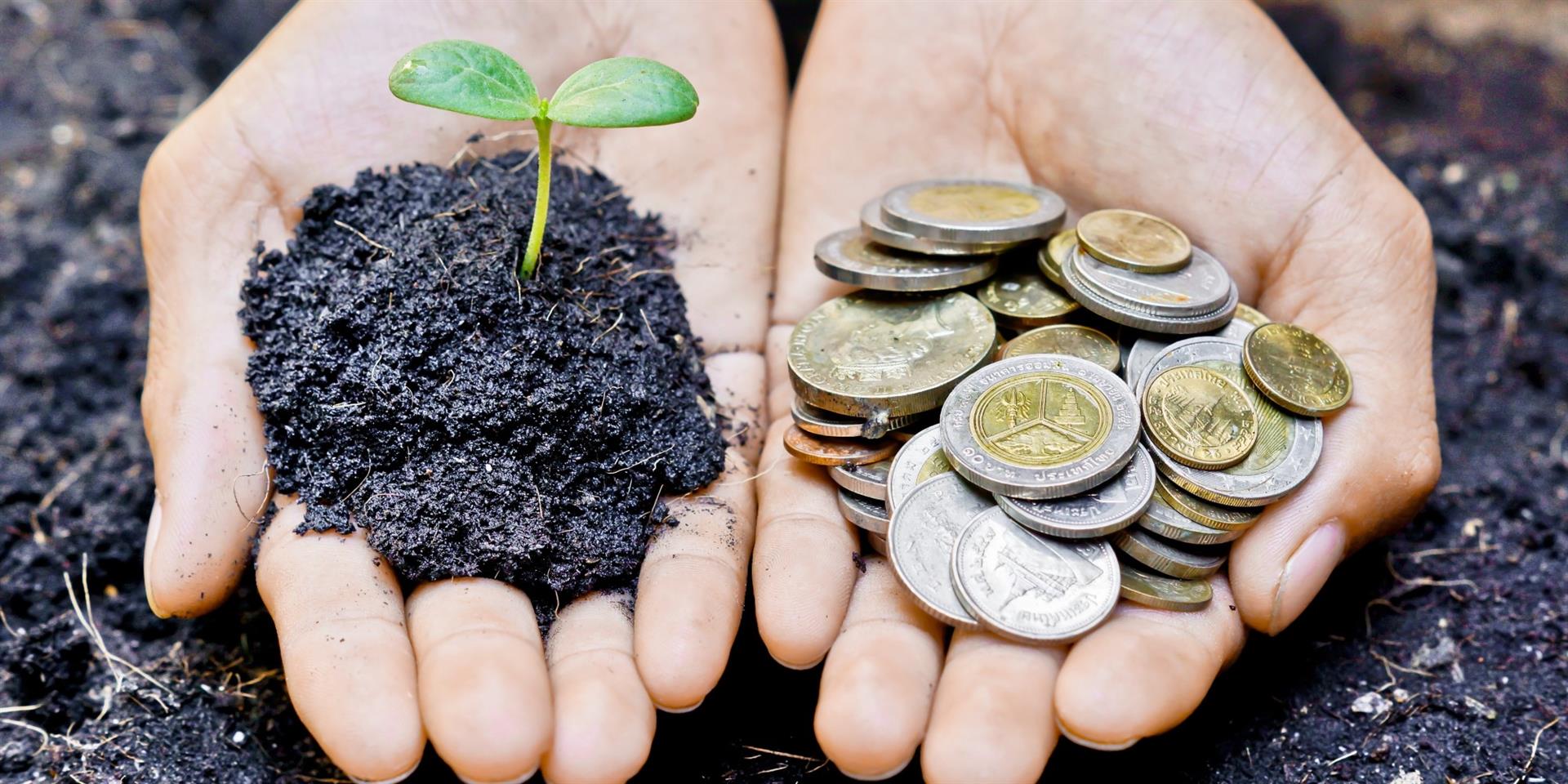 The world production of coffee will produce 125 million bags (7.5 million tons) in 2010, 2.3 percent less than last year due to adverse weather conditions. Colombia is suffering the largest drop of over 2 million bags, leading to an overall price increase of 10 percent. Peru is one of the exceptions in the trade, increasing exports by 12 percent last year, and doubling output over a decade to 5 million bags. While this volume is rather insignificant compared to world demand, Peru has positioned itself as the world’s largest producer of certified organic coffee. There are an estimated 25 million coffee farmers in the world, and while prices have slightly recovered, it only marks a minor increase after nearly 40 years of continued drop in revenues. After oil, coffee is the most important export from the Southern Hemisphere. On the other side of the spectrum, the five largest buyers of coffee represent 70 percent of the global business. Ever since Max Havelaar introduced fair trade coffee in 1989 to the Dutch and Belgian consumers, the worldwide consumption of fair trade certified coffee has been growing demonstrating a solid consumer sympathy for the plight of the farmers, securing for them a fair price, fair labor conditions and community development. Coffee is the leading consumer product enriched within certificates and labels that aim to increase the revenue for the farmer, while addressing specific interests of consumers. Countries like Ethiopia aim to protect their label of origin – since some regions like Sidamo are known to produce excellent varieties. Organic coffee has been farmed without artificial chemical inputs. The Rainforest Alliance promotes shade grown coffee that requires less water and causes less soil erosion. Finally there is Bird Friendly coffee, which is most of the time related to shade grown coffee. Approximately 150 birds live on farms that produce shade grown coffee, whereas open coffee farms support as few as 20 species. The massive introduction of monoculture coffee farms lead to the steady decrease of the local population of songbirds. Experts agree that while coffee grows slower in the shade, it produces more sugars and biochemicals responsible for a distinctive taste. So the environment, biodiversity and quality go hand in hand.

Whereas we all applaud the effort of companies and NGOs to reserve time, effort and money to assume corporate social responsibility through all these certificates, in the end it still implies that first the company must make money in its core business, exploiting to the best of its abilities core competences like supply chain management and marketing. If the shade grown coffee takes longer, then it commands a higher price on the market, and if consumers care that much about the birds, it should be compensated through a premium price. The money earned can subsequently be reserved to finance some social and environmental causes that permit to further the overall societal agenda beyond business. When Helen Russell and Brooke McDonnell, two women entrepreneurs with an outstanding reputation as suppliers and roasters of high quality coffees, learned at the Specialty Coffee Association meeting in Atlanta, Georgia (USA), how Chido Govero taught women in Zimbabwe how to farm mushrooms on local coffee waste, it became clear to them that here was an opportunity to go beyond the known certificates and CSR. The two founders of Equator Coffees & Teas, based in San Rafael, California, imagined how they could design a business model that by the mere sale of high quality products at competitive prices would finance the training of more women in Africa than their limited CSR budget could ever fund.

Helen and Brooke went on to create “Chido’s Blend”, a mixture of coffees predominantly from farms that re-use the waste of coffee beans and plants to produce mushrooms. The fact that coffee is purchased and labelled with a direct link created to the farms themselves, permits to generate 25 dollar cents per pound in revenue, which finances the training of women. Each 17 ton container loaded with coffee beans generates a budget for the local training programs of nearly $10,000. At a cost of only $50 per woman it empowers them to achieve food security. The Neumann trading company facilitated the pre-purchase of the first container. The opportunity to finance training, while regenerating export of Zimbabwean coffee, that had been in oblivion for over a decade, has a cascade of beneficial effects. First the women, most of them single mothers, orphans and elderly, gain access to protein based on local and readily available resources. This creates jobs, and the combination of work and food is often all what is needed to stop the abuse of women. If women are respected at all ages, then it puts the brakes on sex trade, and even reduces the risks of AIDS at the core of society.

Who could have imagined that by promoting “Chido’s Blend” it would be possible to contribute to training, food security, reducing abuse, and fighting AIDS? If this is possible with a pound of coffee, imagine what would be possible if this approach were to be used across the board? Whereas this initiative has first proven its merits in Zimbabwe, the same logic has been applied elsewhere. La Place in the Netherlands pioneered a comparable approach after learning from both Chido and Equator. These innovative approaches generate jobs and quality food in and around Amsterdam. Ever since these cases have been documented, the pioneering approach has inspired others in Madrid and Berlin. Several of the entrepreneurs who have witnessed this emerging trend of going beyond CSR, have now decided to offer Chido Govero, the orphan who has advanced this strategy without money and experience since the age of 12, shares in the companies that are popping up around the world. Making the pioneer into a shareholder, is pushing the concept of CSR into a completely new dimension.