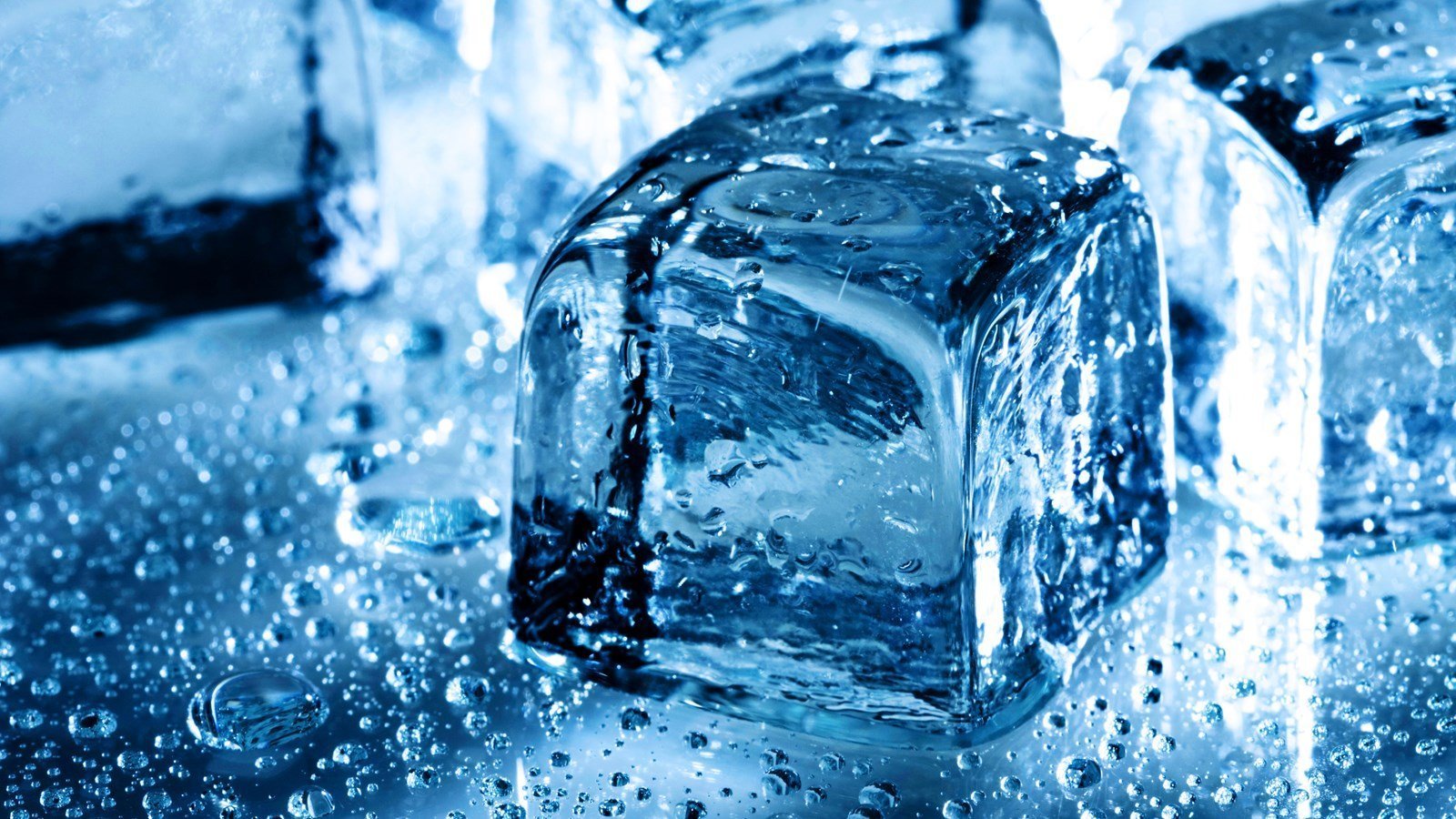 The global market for refrigeration equipment in 2010 is estimated at $27.1 billion. It is expected to rise nearly 5 percent annually through 2012 to reach approximately $30 billion. The strongest gains are noted in Latin America and Asia, with China topping all. However, manufacturing remains a European, American and Japanese affair. The world demand for household refrigerators is expected to top 90 million units this year. The Asian market (excluding Japan) is 2.5 times the North American in number of units, and 20 percent larger than the East and Western Europe combined. The electricity generated to power refrigerators in the US contributes each year +100 million tons in carbon emissions. Whereas developing countries are making progress in cooling – this advance only serves the middle class where ownership of a refrigerator has become a status symbol. However, the real need for refrigeration is for medicine and food preservation. Actually, refrigeration supports the development of agriculture and guarantees public health. Milk and fish can to be preserved for several days at 4 to 6 degrees, though it would go foul in less than 24 hours at ambient temperature. A continuously cold environment preserves the effectiveness of vaccines. The industry has been working on solutions, including the solar refrigerator. However, solar systems needs a minimum of 5 hours of direct sun light to function properly. Therefore, designers include a back-up battery to guarantee performance. The major drawback of this system is cost. At a minimum of $5,000 a unit, this solution is not within reach of Third World communities. It depends on aid or subsidies, and therefore it is not sustainable.

Making cold out of hot is easy. The key to a process of predictable results in cooling is the exchange of energy when vapor turns to liquid and liquid turns back to vapor. The most common approach is to compress a gas, turning it into a liquid causing it to get hot. When the pressure is released, gas cools down and condenses back into a liquid. When the liquid moves to a low pressure area it expands faster, and vaporizes while creating coldness, absorbing heat from the surroundings. By Gunter Pauli A lot of research has been invested to use solar power for refrigeration. Einstein already pioneered this idea. The sun increases temperature, this causes a rise in pressure. At high pressure the refrigerant gas condenses into a liquid. If the heat is reduced, then the pressure drops, and the liquid evaporates back into a gas, cooling the environment. The direct use of solar power to cause this cycle of condensation and evaporation is more efficient than converting it to electricity using photovoltaic panels, and then to power a compressor to turn the refrigeration gas into a liquid. Emily Cummins, a 24 year old British student pushes the logic of cooling based on evaporation to a simple, cheap yet ingenious system. Emily uses no photovoltaics, no electricity, no chemical refrigerants and no moving parts to produce the desired cooling effect. It is one of the most basic applications of the laws of physics, and a prime example of the principles of innovation of The Blue Economy, “substituting something with nothing”. Emily applies the well established evaporation system solely relying on heat generated by the sun. It is an ideal set-up for villages in the third world with no electricity and no money to spend on expensive photovoltaics. Her refrigeration device is made of two cylinders, one inside the other. Emily studied the geometry and the impact of making holes in the outer cylinder to allow the greatest possible access of direct sun. Whereas the inner cylinder is made out of metal, the outer cylinder can be made out of wood, plastics or even cardboard. The space between the inner and outer cylinder is filled with compacted wool, cotton, sand, raw earth, whatever that is locally available. It even works with shredded newspaper. Food or medicine is placed inside the cylinder at the core. Water is poured into the space between the two cylinders, until the filler is saturated. This does not have to be pure drinking water. Seawater and grey water also do the job. As the sun heats up the outer cylinder, water evaporates, removing the heat. Since the filler touches the metal of the inner cylinder, it pulls the heat from the inner cylinder. The more compact and conductive the filler and the inner cylinder, the faster heat is extracted from the inside of the cylinder. The inner chamber turns very cold. One single water infusion keeps the inside at 5-6 degrees for days.

The system is brilliant, because it is simple and has a predictable performance. There is no need for any back-up. By replenishing the inner filler with water, the cooling continues. Emily put her invention first to practice in Namibia and concluded that with an average of 10 hours of sunlight a day, areas that would be the ideal candidates for a $5,000 solar powered fridge, offer ideal conditions for her invention. The main critique is that sunlight is seldom guaranteed, and that this low-tech ecological refrigerator relies solely on nature to keep the inside cold. We propose to integrate the know-how from Las Gaviotas to substitute the heating effect from sun to light (see Case 15). This would permit the design of a refrigeration system that functions all year around, especially where the luminescence is at its best.

The blending of two fundamental insights creates a much desired outcome based on practical experience on how two cool and heat. The refrigeration system of Emily preserves medicine and food, it could even create ambient comfort in homes, while the water heaters offer comfort like floor heating while controlling bacteria through heating up water. Since Las Gaviotas has finetuned the luminescence-based water heating over the past 35 years, to the point that it can offer a 25 year warranty, imagine now its luminescence applied to the outer cylinder of Emily’s invention. In that case, and with the appropriate selection of materials for the inner cylinder, a huge platform for entrepreneurship is created that redefines refrigeration in the tropics once and for all. It simply does not make sense to contemplate any other solutions – even when donated – that cost thousands of dollars when the same effect can be achieved -predictably – with only $10! Emily has proven her concept in Southern Africa, and then decided to offer her insights as an open source solution, i.e. publishing the data so that anyone can use her insights who would like to create a cheaper and competitive solution at a fraction of the cost. It is no surprise that Emily was recently elected by the Junior Chamber International as one of the Ten Outstanding Persons of the World for her leadership in business and entrepreneurship.