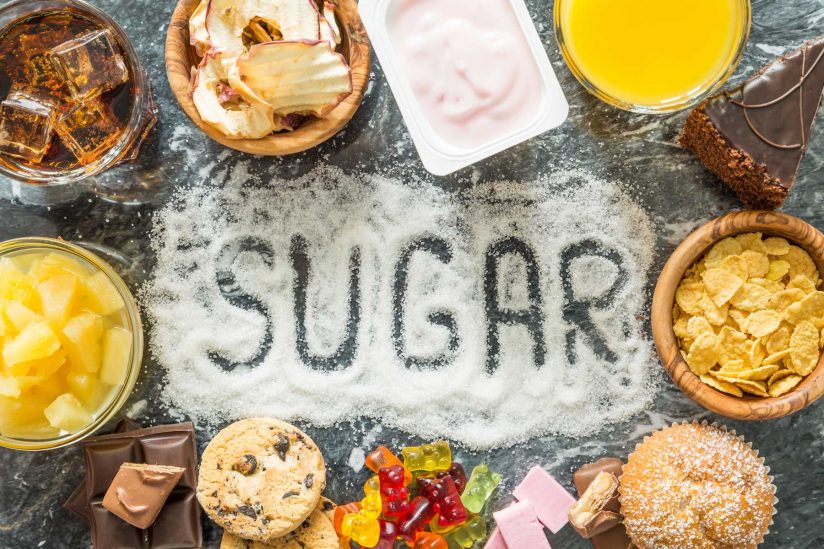 The world market for synthetic intense sweeteners reached $ 2.0 billion in 2010. Artificial sweeteners copy the taste of natural sugar without the calories. The market is set to grow at more than eight percent per year. The first synthetic sweetener was saccharin, discovered by accident over 140 years ago. It can be 500 times sweeter than sucrose. Aspartame – 200 times sweeter – was discovered in 1965 and later acquired by Monsanto, approved by the FDA in 1980 and achieved worldwide sales of over one billion dollar by the turn of the century. Consumers clearly prefer natural alternatives like stevia, agave, and sugar alcohols to the synthetic ones as their means to enjoy sweetness while avoiding an excessive amount of calories, and reducing the risk of tooth decay. By 2015, natural sweeteners are expected to match or surpass global sales of synthetic intense sweeteners. The market for stevia-derived sweeteners manufactured by Cargill, Coca-Cola and PepsiCo represented in 2010 already 14 percent of the world market, up from just one percent in 2007. Ever since the Food and Drug Administration of the USA approved stevia, it has expanded from $21 million in 2008 to a sales volume expected to reach 2 billion in 2011. In a period of four years (2004-2008) some 2,000 new stevia-based products have been launched worldwide. The approval of stevia-based sweetening agents by the EU in April 2010 will lead to a continued double digit growth in sales from 2011 onwards.

The search for ever sweeter sweeteners is on. Sucralose, a sugar molecule modified by chlorine, produced by Tate & Lyle and marketed under the brand Splenda is 600 times sweeter than sugar. Alitame and neotame are respectively 2,000 and 8,000 sweeter than sucrose. Unfortunately, while the effects on taste and absorption into the body have been studied in great detail, the long term effects of these alternatives to sugar on the water surface tension of gastric acids in the stomach is little known and requires more investigation. A reduced tension of the stomach acids permits undigested food and bacteria to pass through the stomach wall into the blood circulating half-digested protein and acidophilic bacteria through the natural barriers. The search for natural alternatives continues including extract from the lua han guo fruit originated from Southern China, manufactured by Saraya Co. from Osaka, Japan. The main challenge for all types of alternatives to the traditional sugar from cane or beets remains cost and taste. Perhaps the biggest challenge is to identify multiple functions for sugars. Kazuhiko Maruta, working for Hayashibara, a family-owned company in Japan, studied the resurrection fern (Pleopeltis polypodioides), a plant that got its name thanks to its ability to bounce back from the death. Under drought conditions, the plant shrivels to a brown bulk of biomass. He knew that this plants survives thanks to trehalose, a kind of sugar that secures its survival under stress conditions. This sugar is not about sweetness, rather it has the function to retain moisture and to protect protein from getting damaged. Trehalose displays an excellent market potential as a food additive beyond sweetness. It maintains freshness, stops discoloration, prevents moisture absorption and even maintains the shape and taste of frozen food. All this was well known to the scientists. The problem was cost. However Kazuhiko discovered how to mass manufacture trehalose from starch, simply using enzymes from naturally occurring micro-organisms. The new process cut the cost of production by factor 100 and led to an exponential growth in sales reaching in 2010 approximately 30,000 tons, sold under the brand Treha©. This innovative sugar turned into a platform technology, with applications beyond the food industry. Besides its capacity to preserve food, its has the capacity to prevent dehydration, protecting skin and hair, a key success factor for the cosmetics industry. It even keeps organs fresh for transplantation, thus becoming a critical additive contributing to the success of the medical care. One day it could lead to the manufacture of vaccines without any need of refrigeration. This multi-functionality of trehalose makes it an ideal innovation, generating multiple cash flows going way beyond what we have associated with sugars for the past centuries.

Since the industry was well aware about the potential, and Kazuhiko cracked the manufacturing challenge, the breakthrough in supply unleashed a strong demand. The innovative production method for trehalose was first discovered in 1994 and barely 15 years later it is already in 20,000 products made by 7,000 companies. Hayashibara, the family controlled company, specialized in starch derived products already pioneered low-calorie sugars (1968), and edible starch-based plastics (1973). Trehalose is catapulting the company to the forefront of biotechnology, demonstrating once more that innovations that penetrate multiple industries offer unique opportunities to set new standards. The fact that both the product and the process are inspired by a natural system, adds to the marvel of this design.

The life force of the fern is the basis for a whole portfolio of functional foods. Tests on mice suggest that one day people depending on a high fat diet drinking water containing 2.5 percent trehalose have better health indicators than those who drink any other sugar. Trehalose prevents fat cells from growing. More important, it regulates the body’s production and potency of insulin. The combination of obesity, high blood pressure and insulin resistance increases the risk of cardiovascular diseases and diabetes. With an estimated 150 million people worldwide suffering from a combination of these 2 debilitating and fatal diseases, this sugar may offer a way to control this global health threat through the preparation of functional drinks and food. And one day, it is hoped that the pioneering work of Kazuhiko could bring vaccines to the market without any need for refrigeration (See Case 17). That would be a tremendous contribution, not only to the health and human development agenda, in addition, it would reduce our excessive reliance on energy, especially fossil fuels for a wide range of applications starting with vaccines, but covering also the growing tendency of freezing food as a means of preservation. These multiple benefits make this an ideal innovation to achieve The Blue Economy.