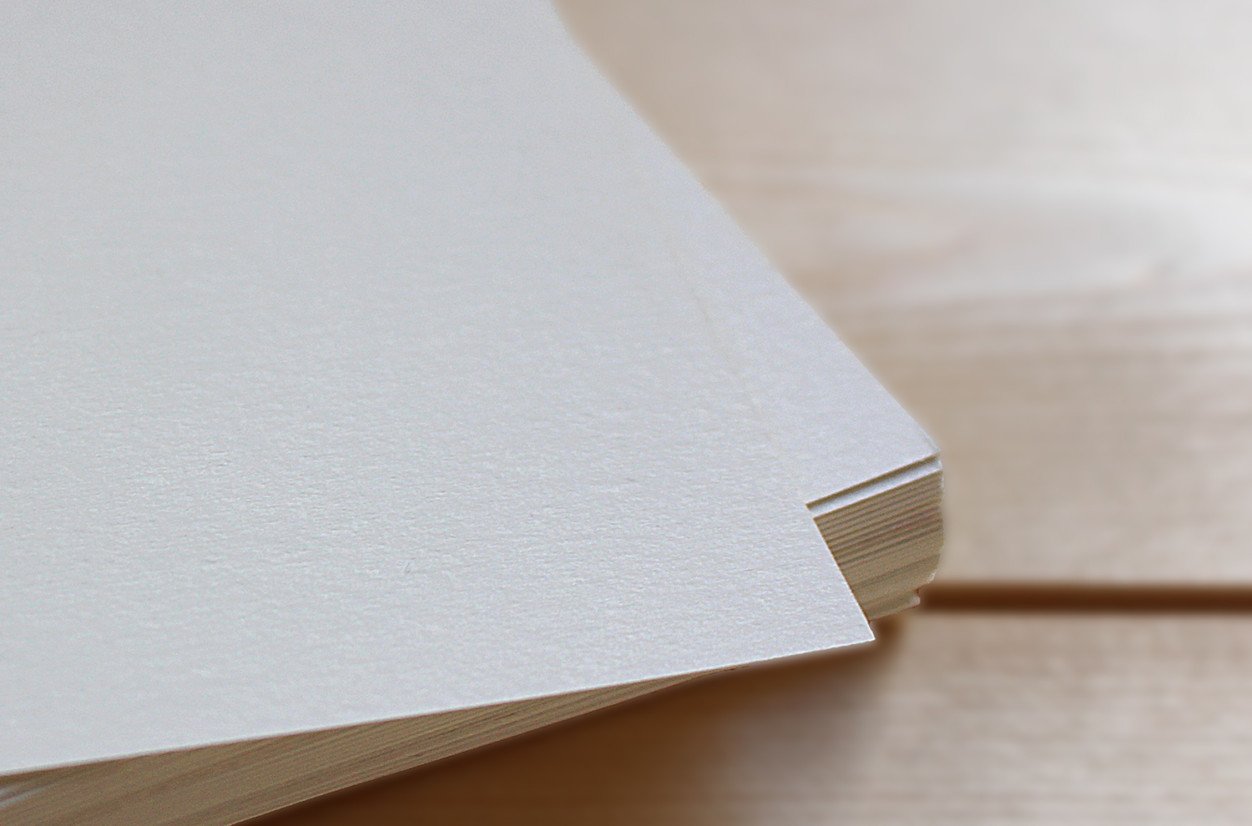 The paper industry plays a dominant role in the world economy with global annual revenues exceeding $500 billion dollars, producing over 300 million tons of products. The US industry accounts for approximately one third, its European counterpart is valued at approximately one fifth. The industry relies on forest crops with harvest rotations as short as 7 years and as long as 100 years. The capital investments in new facilities reach over one billion dollars with machines crunching out paper at 100 km/hr with a production capacity of 500,000 tons per year driven by economies of scale. The European industry employs direct 245,000 people; an estimated one million persons worldwide. The European industry scores best in recycling. Forty two percent of all new paper comes from used content. The trends in the United States are improving with 119 mills solely relying on recovered paper. It must be pointed out that the amount of paper supplied to the US market has dropped from its peak of 105 million tons in 1999 to 79 million tons a decade later. However, only 36 percent of the fiber used to make new paper products in the US is recovered paper. On the other hand, 63.4 percent of all consumer paper was recycled in 2009. Still, paper, cardboard and packaging represent 35 percent of all solid municipal waste. Fortunately, the amount of paper ending up in landfills is down 30 percent over the past 20 years. Raw materials (pulp and fibers) represent one third of the average cost of paper making, while energy accounts slightly more with 35 percent. Ninety percent of all paper is made from processed wood. India relies heavily on bamboo, which generates per hectare per year up to four times more fiber than a fast growing genetically modified pine or eucalyptus. Recycling one ton of newspapers saves one ton of trees, while recycling quality copier paper saves more than two tons of wood. Recycling paper could save up to 70 percent energy. However, since paper mills generate a major portion of their energy from burning bark, roots and lignin, an increased amount of recycling implies a lower amount of renewable energy input at the paper mill which must be sourced elsewhere. Also, since more recycled paper factories are located close to urban centers, energy costs tend to be higher.

The pulp and paper industry pursues a dedicated search for a reduced input of chemicals. The dramatic impact of dioxin, a by-product that cannot be broken down by natural systems, and its accumulation over decades, forced the industry to look for alternative bleaching techniques, dominated by hydrogen peroxide. Then, the use of sodium sulfate, known as the Kraft process that rendered paper so much stronger, invented over a century ago is proposed to be substituted by an enzymatic process. This was originally discovered by Prof. Steven Chu, the Nobel Laureate who went on to become the Secretary of Energy in the Administration of President Obama. This process is inspired by the way termites process wood in their guts. A group of Malaysian researchers based at the University of Sarawak discovered how to produce a family of enzymes, grown in palm waste and rice husks, to remove ink from recycled paper without the use of any chemicals. Prof. Dr. Janis Gravitis, an expert in wood chemistry with a life long career at the Latvian State Institute of Wood Chemistry, based in Riga studied trees and fibers for decades. As a physical chemist, he studied the behavior of wood using pressure and temperature. He realized early on that wood processing industries solely target cellulose, which represents approximately 50 percent of wood. The rest, lignin (30 percent softwood, and about 20 percent hardwood), hemicelluloses, and lipids, is traditionally incinerated as a chemical cocktail. He designed a processing system that – without the use of chemicals – solely using saturated water steam pressure and temperature, permits the separation of wood into four different fractions. The technique that became known to experts as “steam explosion” permits the recovery of each component individually: pure sulfur free lignin as adhesives, phenols type biochemicals or clean fuel, hemicelluloses as a raw material for edible sugars and biochemicals, lipids as an oil and biochemicals, and cellulose to produce paper, bioethanol, and nano-fibers for new composites, and packaging materials. Janis and his team went on to manufacture their own test equipment, separating all ingredients using a minimum of energy, and a fraction of water normally required. The results were remarkable. Fibers for paper only represent a minor fraction of the total biomass, compared to sugar cane and bamboo, prolific cellulose producing plants, the long term competitiveness of wood for paper relies on the generation of multiple revenues with all available resources. If all four major components could be separated, using a closed-loop cycle of water, then a new business model emerges. This model based on innovations first and foremost based on the laws of physics, pursuing economies of scope generating multiple cash flows, applies three of the characteristics of The Blue Economy.

Latvian scientists dedicated to wood chemistry had little or no contact with the outside world until the Cold War ended with the fall of the wall in 1989. The Royal Academy of Sciences of Sweden considered the Latvian research group outstanding with a solid academic depth, with the capacity to innovate in this unique field of wood chemistry. By the end of the Cold War, Janis and his colleagues had already created wood processing facilities whereby fibrous biomass could be shaped and formed providing strength and durability without having to take recourse to epoxies or phenol – formaldehyde binders, as is the case in multi-density fiber boards or plywood. The team using techniques to extract furfural, a biochemical useful in the production of synthetic polymers, went on to treat the residue after this extraction with steam explosion. This integration of technologies results in the nearly 100 percent use of the wood as raw material.

As indicated earlier with algae (Case 21), the “core business – core competence” approach looses sight of the opportunity to generate additional cash flows, using available resources. Just like algae could produce food, fuel and fine chemicals, wood should not be reduced to cellulose only, with all left-overs to be incinerated. The experience of Janis Gravitis and his team, who continue their research, demonstrates that a tree can generate multiple cash flows, provided the processing technology shifts from the chemical “burning” away of all noncellulosic material, to a separation technique that permits the recovery of each. This is known as the biorefinery. In a world where we need to urgently improve our resource efficiency, the commercial extraction of only 40 to 50 percent should evolve to generating at least three to four times more income, generating jobs and reducing the industry’s carbon footprint. The paper and pulp industry will claim that it relies on “waste” as a fuel. As Janis indicates, the only clean fuel component is lignin, which in its pure form extracted through the use of pressure and temperature only, is actually too valuable to burn or not burn at all. This represents a new competitive framework, whereby new players will have the opportunity to enter markets traditionally dominated by a few. Time has come to change that impression.