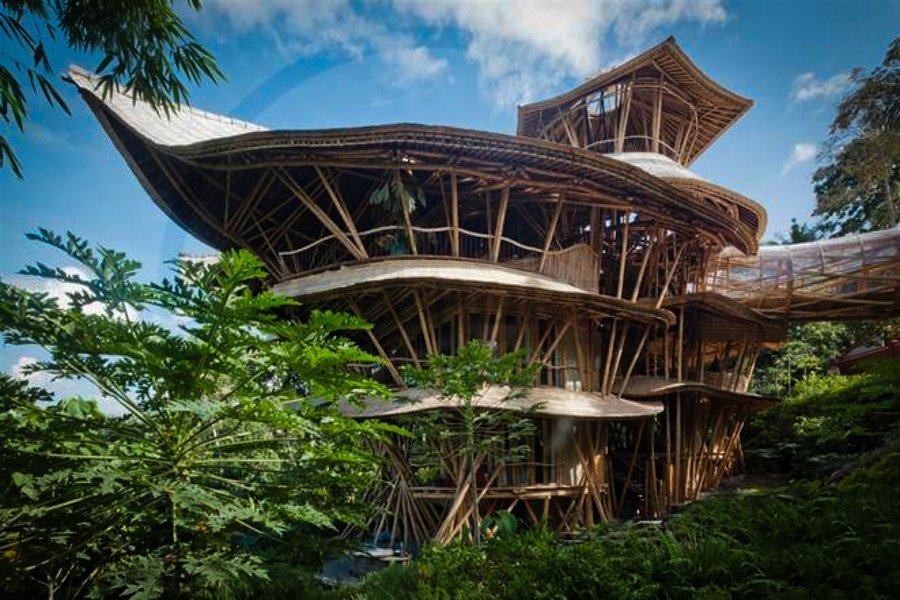 The capital needed worldwide for social and affordable housing is estimated at 3,000 billion dollars. Investments for housing for people with special needs in 2010 varied between $300 and $500 billion. While data remains scattered and difficult to compare on a global scale, the market is growing and the returns on investment are better than on most commercial lending. Since social housing benefits both from subsidies and from government guarantees, its financial performance has attracted private investments. The social housing programs in Brazil offer a glimpse of the sheer size of demand at a global scale. By 2014 Brazil will build an additional 2 million social homes at an average cost of €15,000, good for a €30 billion government cash injection. However, demand in Brazil is estimated at 5.6 million housing units so that even with this extraordinary effort +60 percent is still left without a home. This creates a lot of space for private initiatives to complement government action. South Africa at the end of Apartheid in 1994 had a declared objective to build one million additional homes, meeting today only 14 percent of the housing needs – also leaving a long road ahead. Investment in social housing is the only building construction sector that is characterized by a worldwide growth with attractive returns on investment (ROI). While a commercial real estate developer would expect 25 to 35 percent ROI, state-backed housing programs in general would only offer 10 percent. However, this return far outpaces other low risk placements and therefore these construction programs attract a pool of pension funds in search of stable and safe returns. The Brazilian government is leveraging its cash injection into social housing. The state commitment to alleviate demand, combined with the subsequent high increase in land value thanks to the conversion of slums and marginal land into new communities offers room to pay generous dividends to outside investors. The capital gains in real estate permits local communities to become bankable while the returns offered to foreign investors outpaces any standard on the market.

Affordability is defined as the median house price divided by the median income. A multiple of 3 or less is considered affordable, and a multiple of 5 and more is unaffordable. Hong Kong is the most expensive city with a multiple of 11.4. Architects and city planners have spent considerable time and effort in the design of affordable houses, mainly focussing on By Gunter Pauli cutting costs, especially eliminating labor through pre-fabricated building systems. Social houses in Brazil still cost €15,000 per unit, whereas in India the capital investment in one home can be as low as €4,500. This minimum home for an Indian government stands tall next to the slums but is unlikely to meet the basic requirements tolerated by a Brazilian. One of the main issues is that social housing consumes huge volumes of concrete and cement, while roofing tends to be made of zinc metal sheets. While this creates a questionable comfort, it implies a major contribution to greenhouse gas emissions. Simon Velez, a Colombian architect, and Marcelo Villegas, a remarkable engineer, benefited both from the great pioneering work of Oscar Hidalgo, the master of bamboo architecture. They realized that when the Spanish colonized the Andean highlands of Colombia and Ecuador, they did not encounter rain forests, rather they discovered massive bamboo forests dominated by the Guadua angustifolia, a giant grass that could produce for seventy years up to sixty 25 meter poles each year. Bamboo is an excellent building material, and as testimony still stand hundreds of colonial homes of +200 years. Whereas a couple centuries is minor compared to the oldest Chinese bamboo structures said to be 3,000 years old, Simon and Marcelo studied how to make the joints of bamboos as to “dance to the rhythm of the Earth”. They set out on a voyage to combine beauty and safety. Simon understood that bamboo needs to be protected against sun and rain, while Marcelo designed an ingenious joint technique, filling bamboos connected with an iron rod with cement injected through a tiny hole. When Prof. Dr. Ing. Klaus Steffens from the German Institute of Non-Destructive Stability Studies, attached to the Technical University of Bremen performed the same tests to the ZERI Pavilion constructed in Manizales, as he did for the Reichstag (German Parliament) in Berlin at the request of Sir Norman Foster, he was so impressed that he committed to get a building permit for this natural structural building material, and this innovative building technique. The ZERI Pavilion at the World Expo 2000 demonstrated that bamboo is not only a vegetable steel that dances with the Earth, it is also beautiful while it fixes carbon dioxide. These are multiple benefits that resemble The Blue Economy.

Simon quickly converted the success of his designs into social housing programs in response to the earthquake that hit his native Coffee Region (Eje Cafetero) donating the drawings to the local government for open source use. Sixty five bamboo poles suffice to build a 65 square meter two story house with a huge balcony and a large overhang. This building costs less than $15,000 to construct, and while the majority of the population would consider bamboo a symbol of poverty, this house with a balcony – symbol of higher middle class – turned the model construction into a much desired house. A decade after these pioneering buildings scattered around Latin America, bamboo housing has emerged as one of the most promising breakthroughs in carbon-neutral building design for the rich and the poor alike.

Simon and Marcelo never bothered to patent any of their inventions, instead freely shared their insights, while spending considerable time with the workers who often cannot read or write, to transfer their insights on pragmatic techniques on how to build. The 41 bamboo wood workers who constructed in five months with their hammer and chisel the ZERI Pavilion in Germany, all returned home with either a master or an apprentice diploma in wood working. Since this bamboo pavilion was a primer in Germany, and such a master piece, it must have its masters. Over the next decade thousands of buildings have emerged worldwide using this open source technique as a tool for architectural innovations summarized in the book “Grow Your Own House”. Then the Japanese company Taiheiyo Cement added a roofing and wall system to this portfolio of sustainability design based on 75 percent bamboo and 25 percent cement, pressed together to form carbon neutral bamboo/cement sheets which are now widely used in the high speed train stations of Japan. There are today over one billion people living in bamboo houses, and for the first time, social housing does not have to represent a substitution of natural building materials with concrete, cement and zinc. Rather, there is a competitive option to engage in social housing that is a net carbon sink thanks to another invention (see Case 45) that gives structural bamboo a long functional life. Better even, these designs have lead to large reforestation programs. The bamboo sheet project by Taiheiyo Cement required the planting of 2,000 HA of bamboo in the surrounding highlands of Jakarta, Indonesia which is continuously harvested to provide the 2.5 mm long fibers. Recent estimates point out that already 500,000 HA of barren land has been reforested with bamboo, without the need for any subsidies. While this adds jobs to the market and carbon to the equation, few realize that bamboo forests temper the heat island effect with up to ten degrees lower temperatures (pandas and tigers know where to hide from the heat), and contribute to the hydrological cycles with creeks spontaneously reemerging. A social housing program that provides additional drinking water and lowers the Earth’s temperature is a proof of the power of the Blue Economy.

For the reference publication on bamboo please visit http://www.design-museum.com/en/Publications/Grow-Your-own-House-Sim-n-V-lez-and-theBamboo-Architecture-German-English.html